The most democratic nations on earth 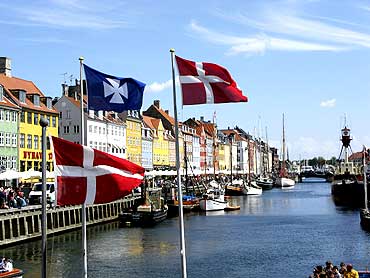 Denmark is the most democratic nation on earth, according to a list published by the World Democracy Audit.

The organisation ranks nations on how they fare in terms of granting political rights, civil liberties and press freedom.

The Scandinavian nation always figures near the top of any democratic index. It boasts of an extremely high standard of living, excellent human rights record, and high levels of freedom enjoyed by its citizens. It is also considered to be one of the happiest nations on earth. 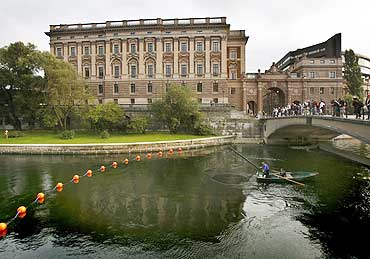 Sweden, ranked at number 2, is another European nation that regularly features in the list of most democratic countries.

The top 20 nations that comprise division 1 of the list are mostly European nations, besides Canada, New Zealand and Australia.

Sweden ranks at number one in the fields of political rights and civil liberties, but falls to number three positions in the categories of press freedom and tackling corruption. 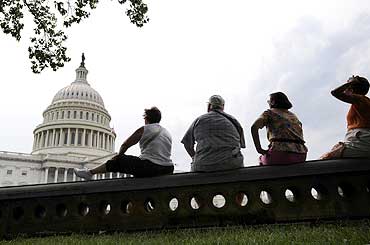 Though the United States considers itself the custodian of democracy in the free world, it finds itself nowhere among the top 10 nations.

America, which often pulls up other nations over their human rights record, finds itself at a rather humble 15th position in the list.

It fares well in the fields of civil liberties and political rights, but performs rather dismally in the categories of press freedom (14th rank) and tackling corruption (16th rank). 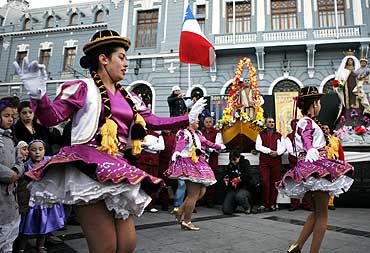 Chile (21st rank), along with Uruguay, got the best ranking among South American nations.

The 'thinnest nation on earth' fared better than any Asian or African nation in the report.

Chile is considered to have high levels of economic growth, political stability and standard of living in the continent. It also has relatively low levels of corruption.

Chile's performance is impressive as it had been plagued by a crippling dictatorship till 1990. 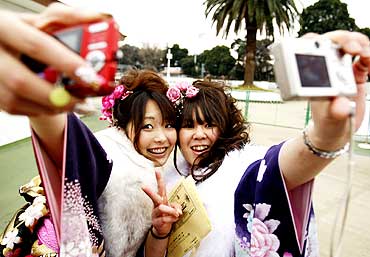 Japan is the most democratic nation in Asia, according to the audit.

The world's second largest economy fared well in the fields of political rights and civil liberties, but lagged behind in press freedom.

It failed to win a slot among the 28 countries in division 1. But at the 29th slot (which is division 2), it still scored the highest in Asia. 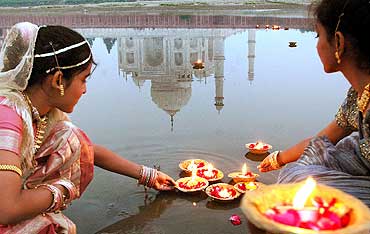 India is the 47th most democratic nation according to the study. Though the world's largest democracy fares reasonably well in the fields of political rights and civil liberties, it only finds a place at the 45th slot in terms of press freedom. This low ranking is surprising as India prides itself on granting absolute freedom to the press and lack of restrictions on the media.

Its performance in tackling corruption also leaves a lot to be desired, as it ranks below 63 countries in the corruption index.

India is considered to be one of the most corrupt nations of the world, where the malice of corruption is deeply embedded in all three arms of the government -- the bureaucracy, the judiciary and the legislature.