Security affairs expert B Raman feels that Pakistan is milking its current crisis to extract maximum concessions and aid from the international community. 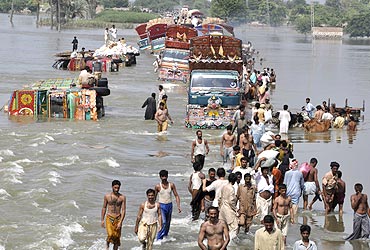 The Federal Flood Commission has estimated the material damages as follows: 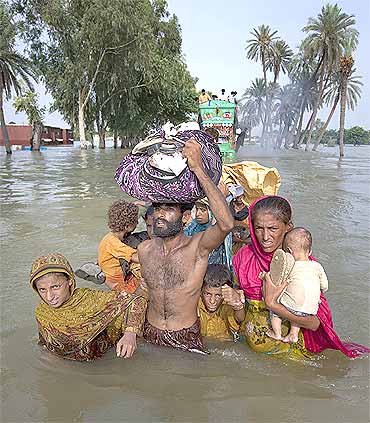