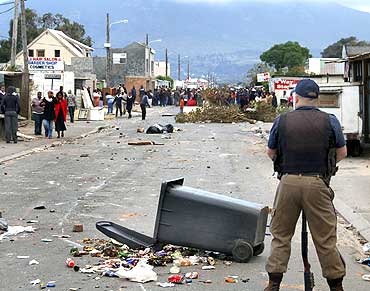 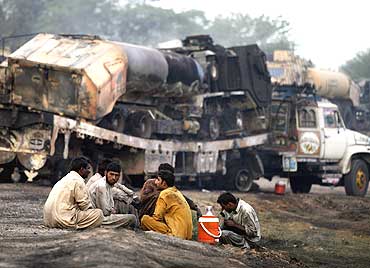 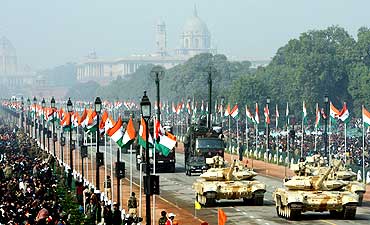 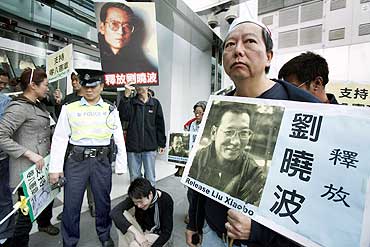 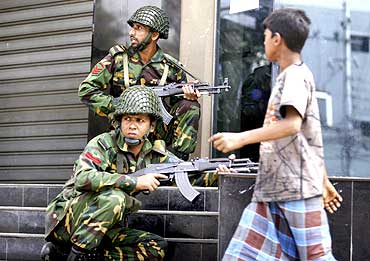 Image: A boy walks past soldiers outside the headquarters of the paramilitary Bangladesh Rifles in Dhaka
Photographs: Rafiqur Rahman/Reuters 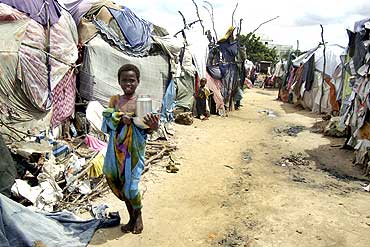 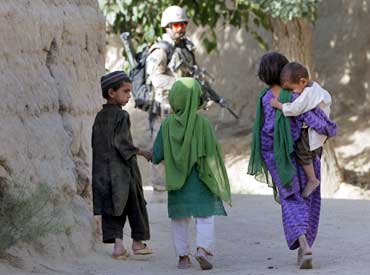 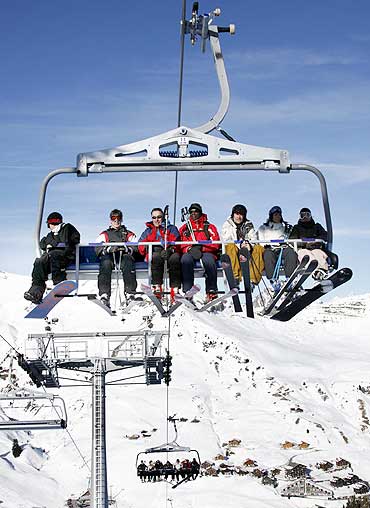