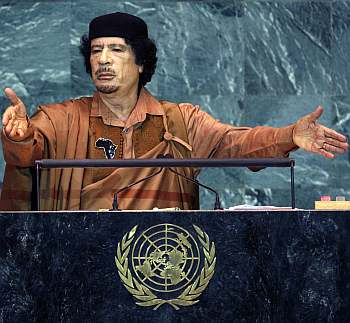 Shinde sworn in as Maha CM, Fadnavis is deputy CM

BJP plans to use Eknath Shinde to capture Shiv Sena