Sign in  |  Create a Rediffmail account
Rediff.com  » News » Don't push us on Kashmir, it's ours: Pak told US 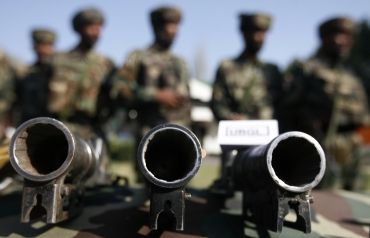 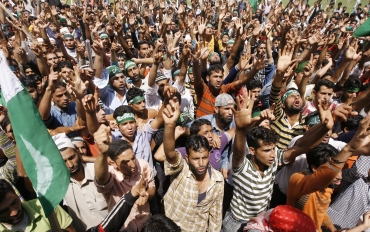 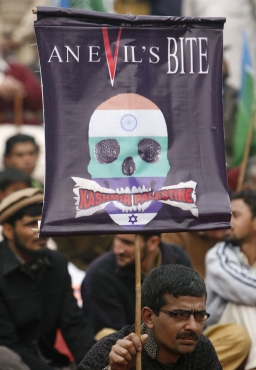 Image: A supporter of the Jamaat-e-Islami holds a banner at a protest to show solidarity with Kashmiris during an anti-India rally in Lahore
Photographs: Mohsin Raza/Reuters 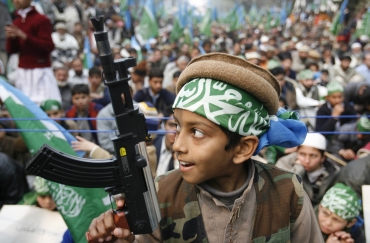 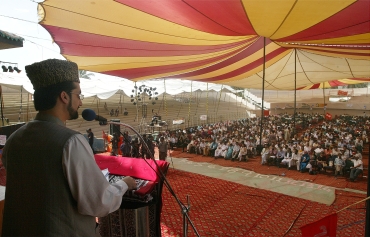