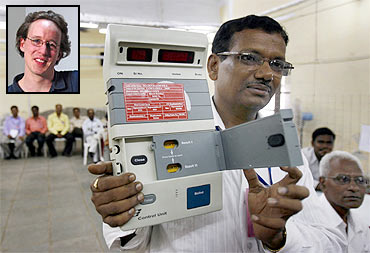 Is it possible to tamper with an EVM through a mobile phone? 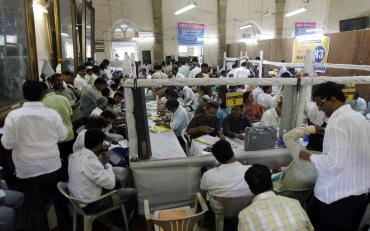 How does an EVM in India interest you? Have you carried out similar exercises in other countries too? 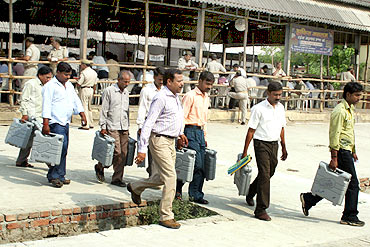 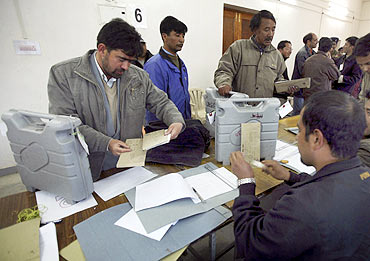 When the world is planning on going paperless, why is there a demand to re-introduce paper in the election system in India? 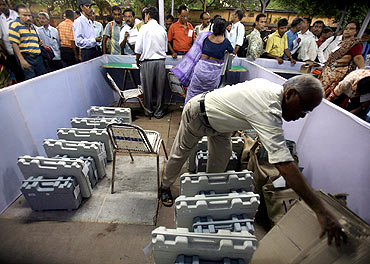