When Mother Nature turns on humans 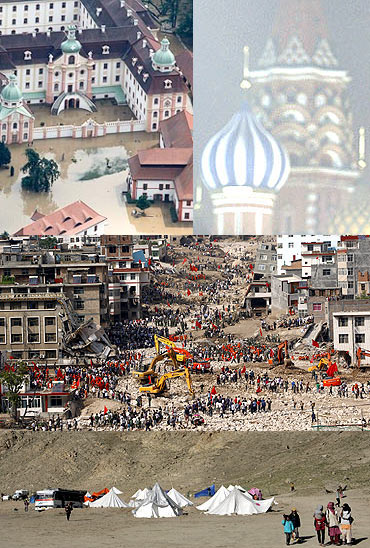 It has been a year of unprecedented devastation wrought by nature across the world. In a series of bizarre climatic changes, Switzerland has been sweating under a heat wave, the dry Himalayan region of Leh and Pakistan's arid Punjab province have faced floods and a devastating mudslide has buried a remote province in China.

Rediff.com takes a look at the hapless nations which have watched in horror as Mother Nature unleashed its fury on them in the worst possible ways. 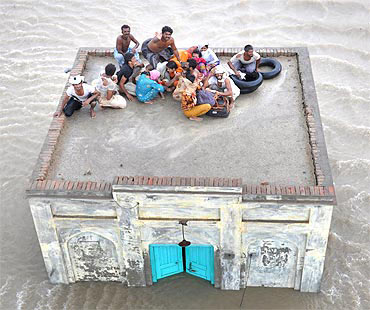 Over 30 lakh people have been affected in Pakistan in the worst floods to hit the country in the last 80 years.

The floods have exposed thousands of people to diseases and swept away entire villages. According to authorities involved in relief operations, the number of those killed might have crossed 1,500.

The United States and United Nations have expressed concern at the magnitude of the devastation and pledged to donate aid to help Pakistan tackle the humanitarian crisis. 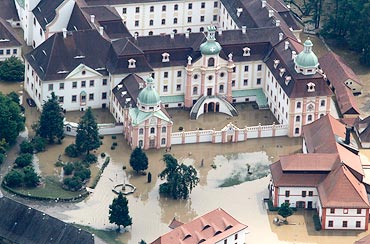 Germany, the Czech Republic and Poland have been hit by floods after incessant torrential rains. As many as 14 people have died in these central European countries while major cities have been flooded.

Thousands of people have been evacuated to safer areas as water levels rose dangerously in several towns and cities. Authorities pleaded helplessness, saying the 'flood wave' had caught them unawares. A dam on the border of Germany and Poland burst, making the situation worse. 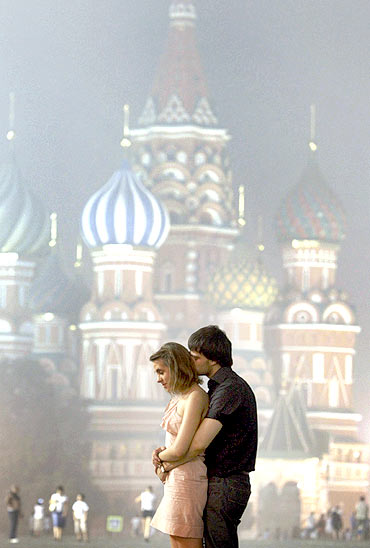 Russia was forced to declare a state of emergency after the country witnessed its worst heat wave in the last 130 years.

To make matters worse, a wildfire caused by the intense heat destroyed thousands of homes, forests and fields across Russia's countryside. Heavy smog due to the wildfire has engulfed capital Moscow and brought life to a virtual standstill. Locals are wearing masks to protect themselves from the pollution that is ten times higher than normal levels.

Till now, 34 people have been killed in the wildfire, and 180,000 people are still trying to fight its onslaught. 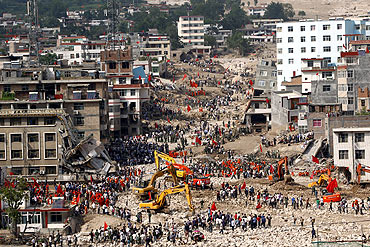 Torrential rains on Saturday night triggered an avalanche of sludge and debris in Zhouqu County of northwest China's Gansu province, ripping houses off their foundations and tearing down six-storey buildings.

The death toll due to the devastating mudslide has risen to 702 and over 1,000 locals are missing, say authorities. 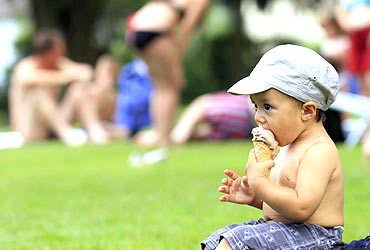 Switzerland sizzled under a sweltering heat wave in July this year. Mercury levels rose to unprecedented levels and the picturesque nation battled with thick smog.

The meteorological office reported that the high temperatures may set off forest fires in the drought-hit southern regions of the country. The extreme heat also hit the booming tourism industry.

Ozone levels rose to twice its normal levels as environmentalists urged locals to use public transport, not cars, to tackle the situation. 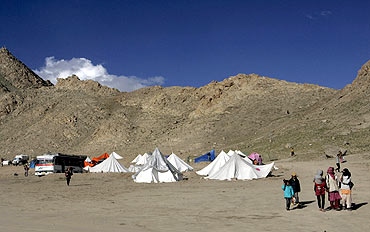 Flash floods, caused by a cloudburst, wreaked havoc in the remote valley of Leh, flattening villages and sweeping away locals.

The 'cold desert', where rains are a rarity, saw a heavy downpour on Friday night which triggered massive floods, carrying tonnes of mud with it.

The official death toll is 165, but authorities fear that it might go up as nearly 500 people are still missing.  Many army personnel, posted along the Line of Control, were also swept away in the floods.

Over 6,000 defence personnel have been rushed to spearhead the rescue and relief measures in Leh.