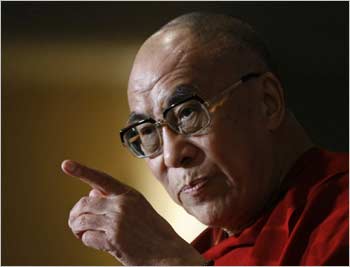 In a couple of days the Dalai Lama arrives in Arunachal Pradesh for a week-long visit. Claude Arpi looks at the different views on the Dalai Lama's trip to the state. 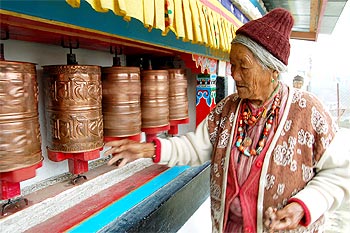 If all the religious teachers spoke thus, many of the world problems would be solved. 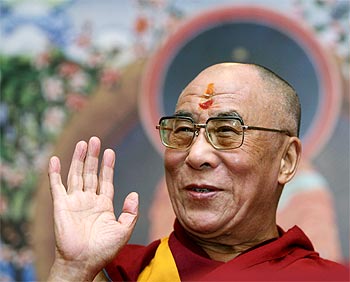 For centuries, caravans from Ladakh to Western Tibet, from Kalimpong to Chumbi Valley on the Tibetan side of Nathu-la in Sikkim, from Tawang (Arunachal) to Southern Tibet or from Munsyari (Uttarakhand) to the Kailas-Manasarovar region, have visited, traded and had exchanges with the Land of Snows.