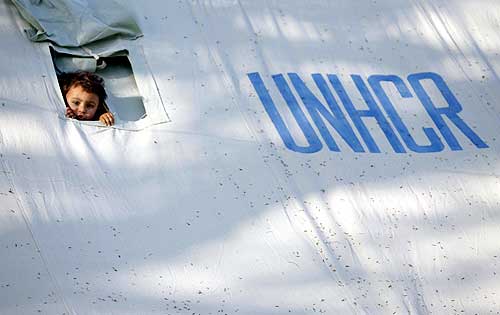 Nearly 25 lakh people have fled the Swat Valley after the Pakistan army stepped up its offensive against Taliban militants in the country's troubled north-western parts.

Many feel that a humanitarian crisis is imminent as Pakistan is facing its worst refugee crisis since the partition of the subcontinent in 1947. 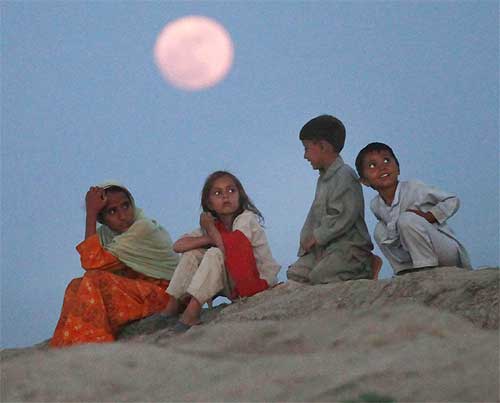 The army claims that over 1,300 militants have been killed since the drive against the Taliban in Buner, Dir and Swat was launched in May. Over 100 army personnel have also died in the offensive.

The military offensive, which was undertaken at the prodding of the United States, has sparked retaliatory attacks by the Taliban in various parts of Pakistan, the latest being the suicide bombing of a luxury hotel in Peshawar on Tuesday. 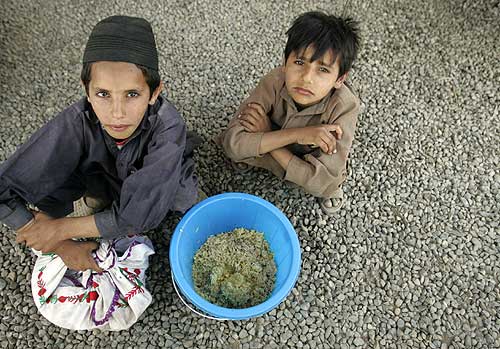 The United Nations, which has set up a fund to help the internally displaced persons in Pakistan, recently warned of a shortage of money and medical supplies.

The UN has appealed for $543 million to procure food, medicine, shelter and other assistance for the IDPs. 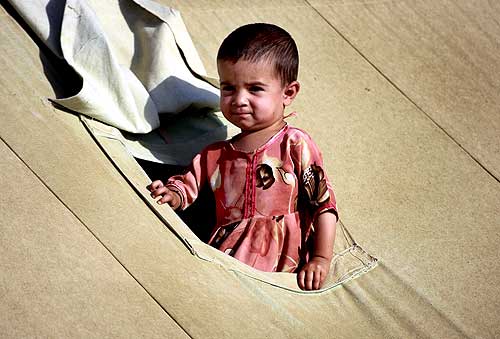 Pakistan has also urged the international community to help its displaced civilians, and sought financial assistance of one billion dollars.

Representatives of the World Health Organisation have warned that their medical supplies will not last beyond June. 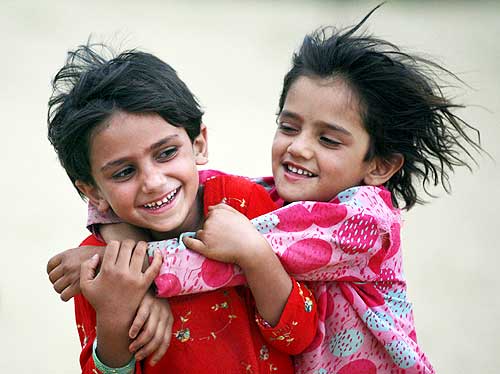 Pakistan launched its military operation in May to regain control over the North Western Frontier Province, which had been taken over by the Taliban.

Thousands continue to flee the strife-torn provinces of Dir, Buner and Mingora every day.

Though Pakistan has claimed that it is steadily regaining control over the Taliban-infested areas, its army now faces the Herculean task of flushing out the militants holed up in the mountainous terrains. 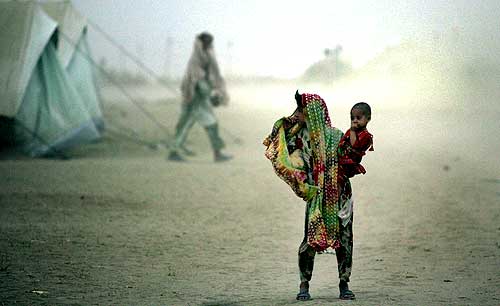 A majority of refugees are cramped into only 20 camps located south of Swat valley.

The make-shift camps are made of rows of white tents erected in dusty fields. The basic meals of rice and bread are cooked in communal kitchens.

Refugees angry at the 'American war' 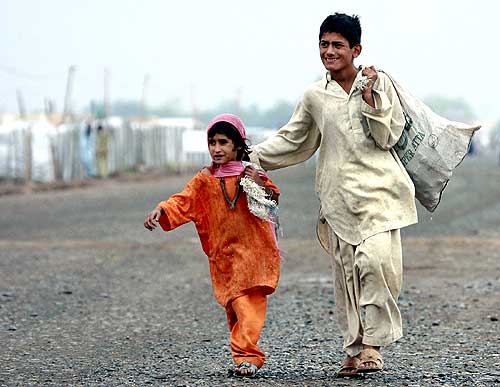 The US has already provided $300 million to help ease Pakistan's refugee crisis. However, many of the refugees are angry as they believe that they have been displaced due to the Pakistan army fighting an American war.

The refugees are also tired of the incessant fighting between the Pakistan army and the militants, as they are caught in the cross-fire.

US sent Holbrook for damage control 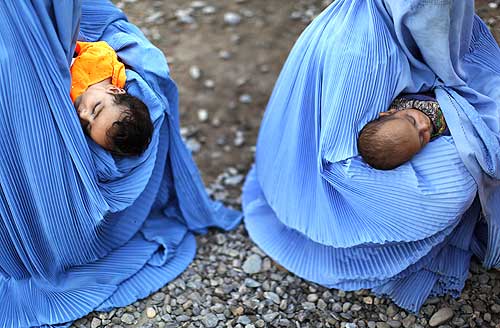 United State President Barack Obama sent his special envoy to Af-Pak Richard Holbrook to visit the refugee camps in Pakistan and assess the living conditions there.

Holbrook visited the Sheikh Shahzad refugee camp near the town of Mardan on June 4.

He interacted with several of the camp's inhabitants, who complained about the bad quality of food and the lack of beddings.

'You will go back soon, God willing' 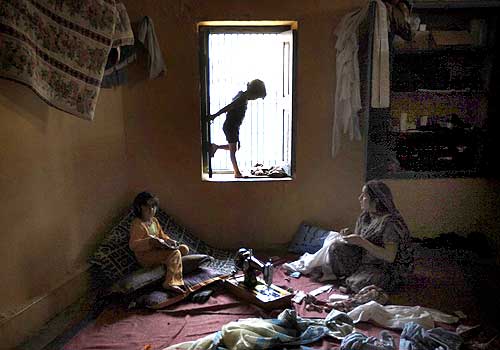 He also stressed that it was the Pakistan government's responsibility to ensure the safe return of the lakhs of refugees.

However, as the battle between security forces and the army rages on, the refugees in these camps struggle with dismal living conditions and an endless wait.