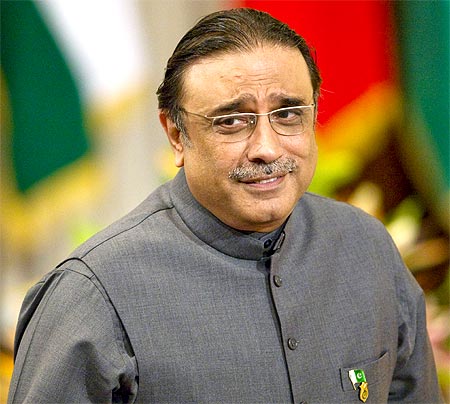 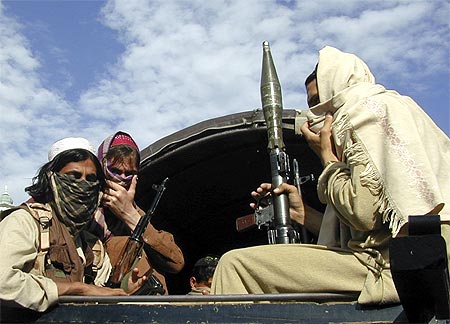 Image: The Taliban are a strategic asset for the Pakistani military

What is America's priority? 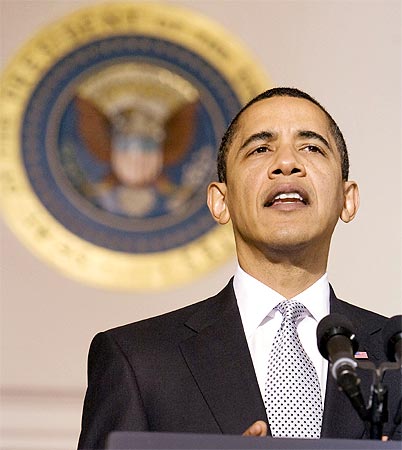 Image: President Obama is encouraging other relevant States to get engaged in stabilising Pakistan 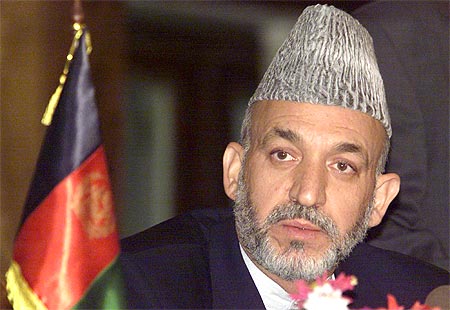 What does it mean for India 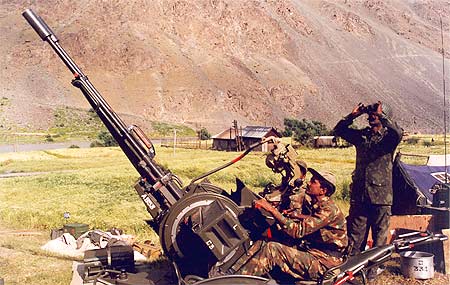 Image: India should be highly wary of developments in Pakistan

For India, there are pluses and minuses.

What is India's advantage? 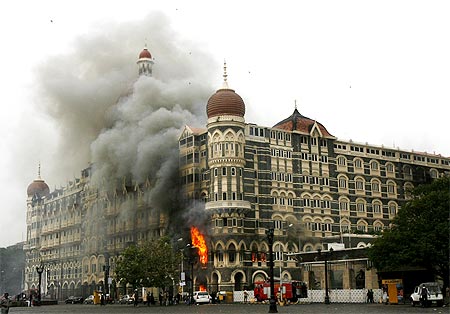 Image: The Mumbai attacks have changed the world's perception of Pakistan
Photographs: Arko Dutta/Reuters
However, India has many advantages. They are:
More
Print this
article
ALSO
READ
MOST
RECENT