The most dangerous countries in the world 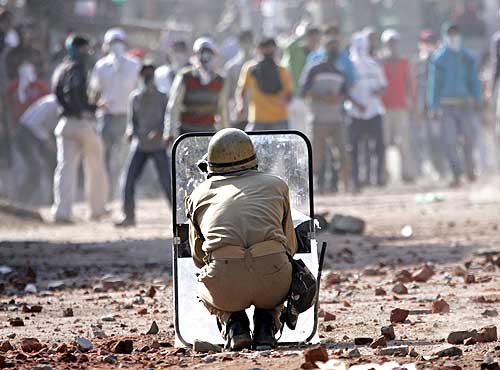 Peace is under threat across the world. Faced with a high probability of terror attacks, human rights issues and internal strife, India finds itself in infamous company in the Global Peace Index. India ranks 122nd among 144 countries.

While the survey gave an encouraging 9.58 out of 10 to India for its electoral process, which provided many options and freedom to voters to exercise their franchise, it ranked the country at a disappointing 3.4 out of 10 in terms of the level of corruption prevalent.

The index is composed of 23 qualitative and quantitative indicators from respected sources, which combine internal and external factors ranging from a nation's level of military expenditure to its relations with neighbouring countries and the level of respect for human rights. 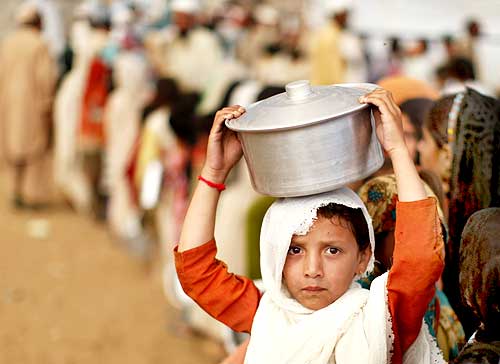 The onslaught on Taliban militia in Swat Valley and the subsequent displacement of millions of people (now being termed as the largest shift in the country's population since Partition), high level of political instability and the easy access to weapons of minor destruction -- all have contributed to Pakistan being ranked 137th out of 144 countries.

Most dangerous countries: US 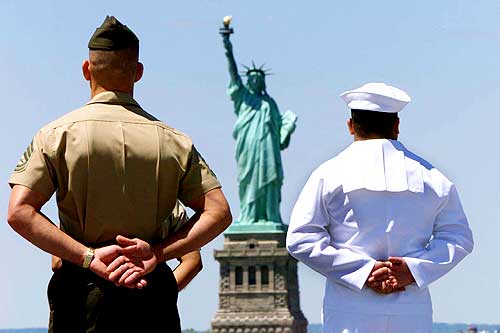 The United States fared well this year, climbing to 83rd in the world, up 14 places since last year.

The jump is partially because of an improvement in the indicator for potential terrorist acts in the US and the general decrease in other countries' rankings relative to the US.

But although the US saw an increase in ranking despite the economic crisis, some factors -- such as the ease of access to weapons, a large prison population and ongoing combat deaths -- prevented it from ranking higher this year. 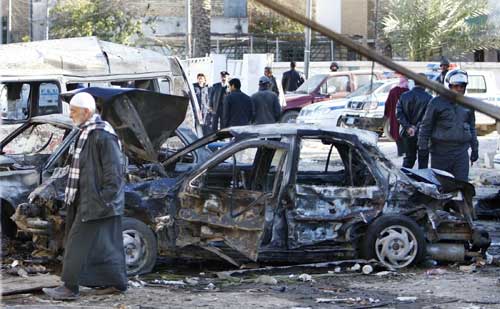 For the third consecutive year since the launch of the peace index, Iraq has been ranked last.

Overall, the GPI revealed that small, stable and democratic countries ranked highest; 14 of the top 20 countries are western or central European democracies. 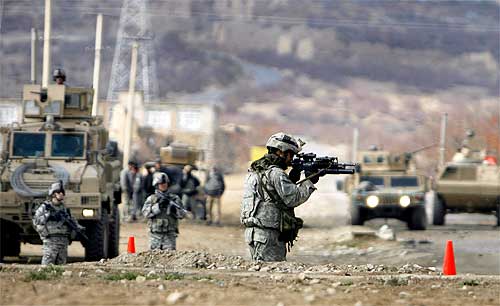 Afghanistan and Somalia follow Iraq in the peace index. GPI reasons Afghanistan's 143rd position to the state of ongoing conflict and upheaval in the country.

The report says the global economic recession and an increase in violent conflict and political instability around the planet took a toll on world peacefulness in 2008. 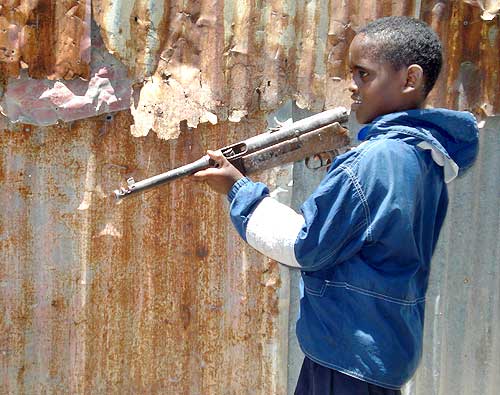 A strife-torn Somalia is ranked 142nd in the global index.

Aid agencies say Somalia now has one of the world's worst and most neglected humanitarian crises, thanks to the political unstability in the Horn of Africa. 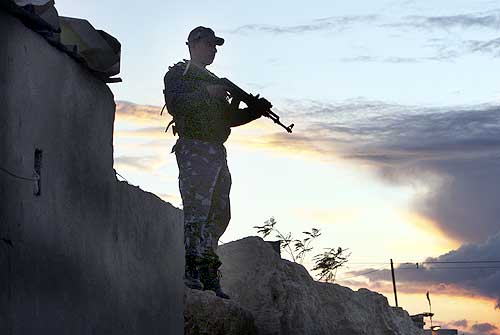 Israel is positioned 141st out of 144 countries. 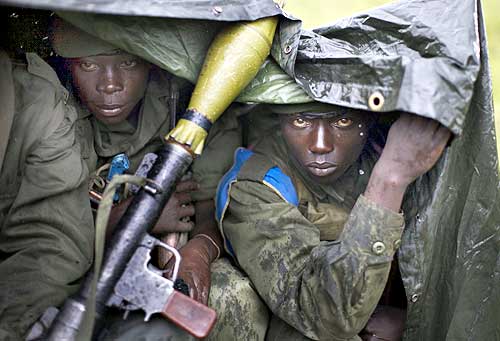 The Democratic Republic of Congo is ranked 139th. 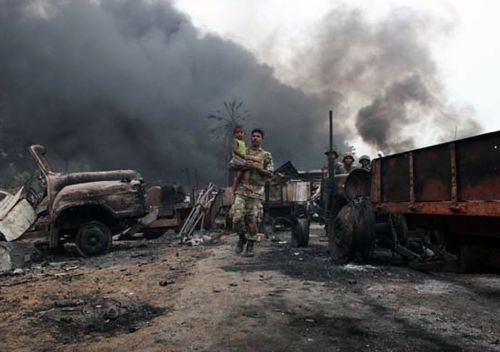 The results of the 2009 GPI show that as the global economy headed into recession in 2008, many of the indicators used by the GPI to measure peace, such as the likelihood of violent demonstrations and political instability, increased, while others -- such as respect for human rights -- decreased. 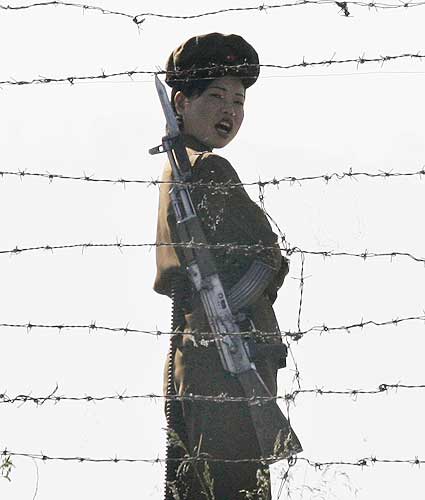 The country's low ranking has been attributed to its cold relations with South Korea and provocative actions like missile and nuclear tests.