Where has the Air France plane gone? 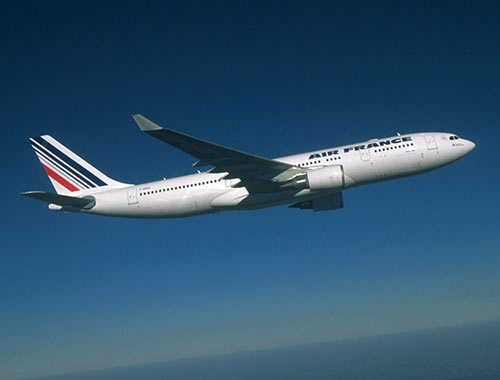 Image: Where has the plane gone?
Photographs: Reuters

Five days after an Air France plane -- travelling from Brazil to France -- sunk into the Atlantic Ocean (or somewhere else), there is no trace. The wreckage -- initially said to be the Air France debris -- was nothing but sea trash, emerging reports indicate. New reports say there is no evidence of the crashed plane.

That leads to a puzzling and mysterious question: Where has the plane gone?

Relatives all at sea 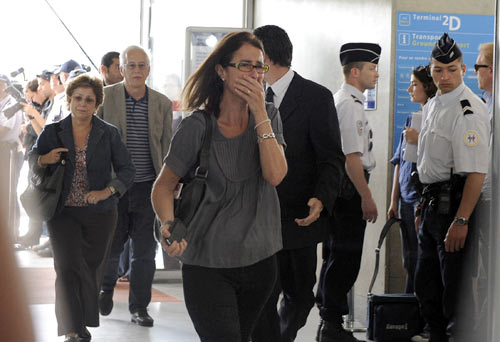 Image: It is a long and agonising wait.
Photographs: Reuters

New reports say the wreckage, said to be of the plane-- may have been of a sunk ship. Another report says oil slick found on the Atlantic Ocean indicates that there was neither a fire nor an explosion.

The search for the plane's Black Box is still on amid conflicting reports about the clash.

Mystery As Deep As Atlantic 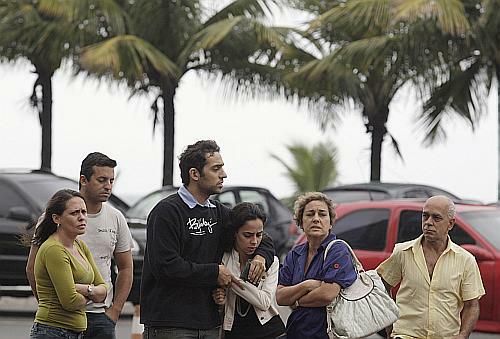 Image: No one seems to have a clue
Photographs: Reuters
More
Print this
article
ALSO
READ
MOST
RECENT