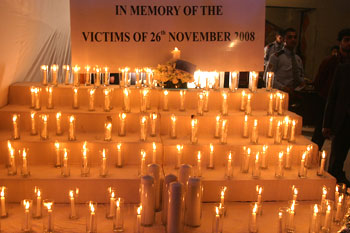 The Inter Services Intelligence was heavily involved in preparations for the Mumbai terror attacks, according to classified Indian government documents obtained by The Guardian newspaper.

The newspaper said that a 109-page report into the interrogation of key suspect David Headley, a Pakistani-American terrorist arrested last year and detained in the United States, makes detailed claims of ISI support for the attacks.

Under questioning, Headley described dozens of meetings between officers of the ISI and senior militants from the Lashkar-e-Tayiba group responsible for the Mumbai attacks, the report said. 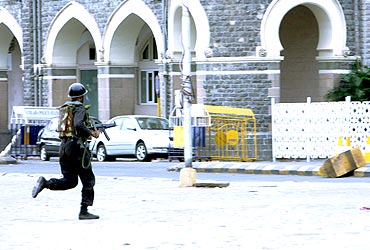 Headley reportedly claimed that a key motivation for the ISI in aiding the attacks was to bolster militant organisations with strong links to the Pakistani state and security establishment who were being marginalised by more extreme radical groups.

"Headley, who undertook surveillance of the targets in Mumbai for the operation, claims that at least two of his missions were partly paid for by the ISI and he regularly reported to the spy agency. However, the documents suggest that supervision of the militants by the ISI was often chaotic and the most senior officers of the agency may have been unaware at least of the scale and ambition of the operation before it was launched," the report said.

According to the report, European and American security services now feared that the LeT was moving from what has been a largely regional agenda focused on Jammu and Kashmir to a global agenda involving strikes against the west or western interests. 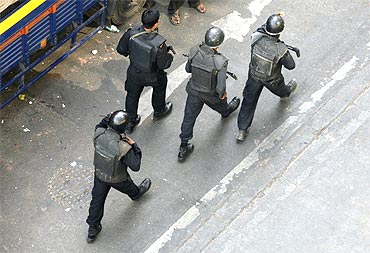 "The documents suggest the fierce internal argument within the organisation over its strategic direction is being won by hardliners," the report added.

Headley reportedly described how "a debate had begun among the terrorist outfits" and "a clash of ideology" is leading to splits.

"The aggression and commitment to jihad shown by several splinter groups in Afghanistan influenced many committed fighters to leave," Headley is quoted as having said. "I understand this compelled the LeT to consider a spectacular terrorist strike in India".

Headley, who changed his name from Daood Gilani, reportedly told the investigators that the ISI hoped the Mumbai attack would slow or stop the growing 'integration' between groups active in Jammu and Kashmir, with whom the agency had maintained a long relationship, and 'Taliban-based outfits' in Pakistan and Afghanistan which were a threat to the Pakistani state. 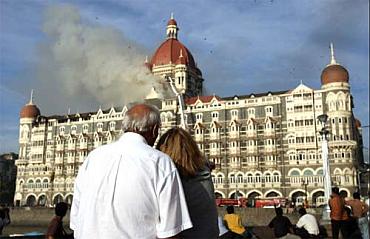 "The ISI had no ambiguity in understanding the necessity to strike India," Headley is reported to have said.

The aim of the agency was "controlling further split in the Kashmir-based outfits, providing them a sense of achievement and shifting the theatre of violence from the domestic soil of Pakistan to India".

According to the report, Headley described meeting once with a Colonel Kamran from ISI and having a series of meetings with Major Iqbal and Major Sameer Ali. 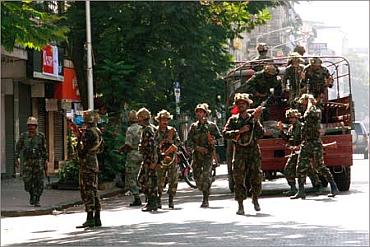 A fellow conspirator was handled by a Colonel Shah, he claimed. Headley also alleged that he was given $25,000 by his ISI handler to finance one of the eight surveillance missions in India.

"However, Headley describes the ISI director general Lieutenant General Shuja Pasha visiting a key senior militant from the LeT in prison after the attacks in a bid to understand the operation, implying that, as many western security agencies suspect, the top ranks of the agency were unaware of at least the scale of the planned strike," the report said.

An ISI spokesman told The Guardian that the accusations of the agency's involvement in the Mumbai attacks were 'baseless'.