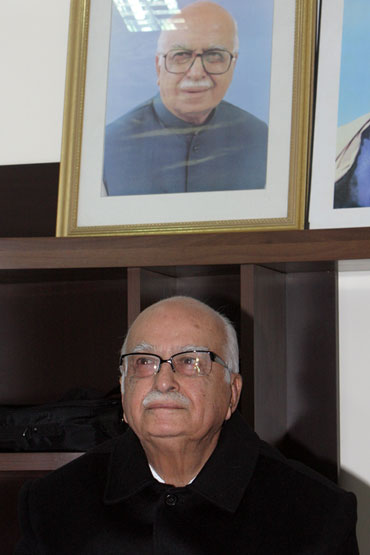 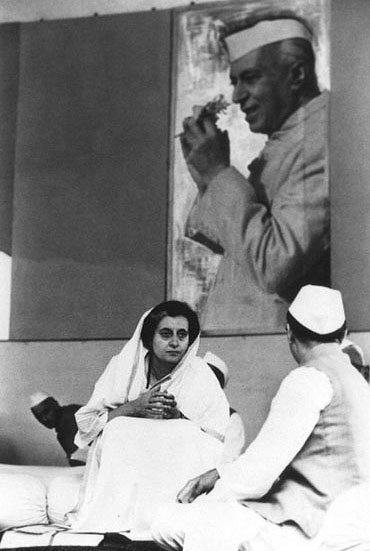 Image: Indira Gandhi
Photographs: Rediff Archives
When were you arrested?