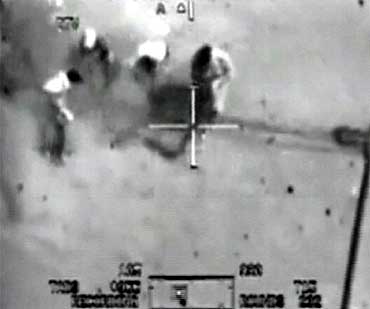 Image: A US helicopter killed many people in Iraq, including two Reuters reporters, in 2007
Photographs: Reuters 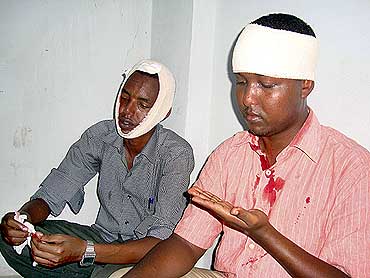 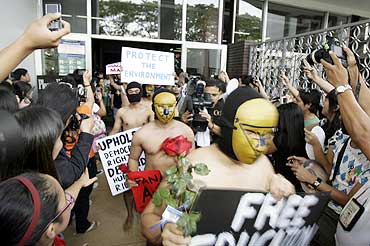 Image: Students of the University of Philippines seek an end to the killing of journalists
Photographs: Cheryl Ravelo/Reuters 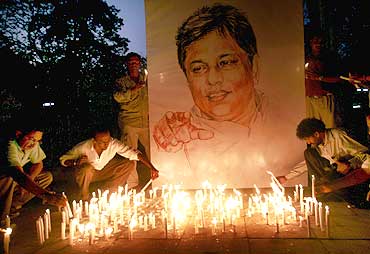 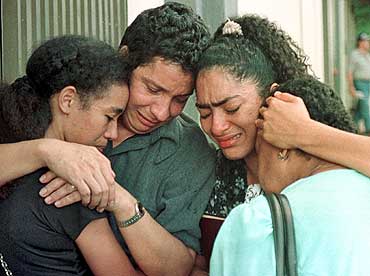 Image: Relatives of Colombian journalist Yesid Marulanda, who was shot dead near the university of Cali
Photographs: Juan B/Reuters 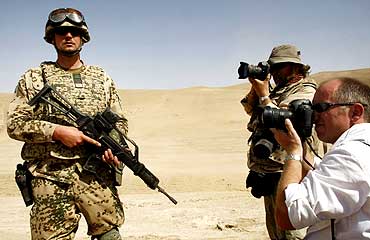 Image: Photographers take pictures of an ISAF team during a drill near Kabul
Photographs: Fabrizio Bensch/Reuters 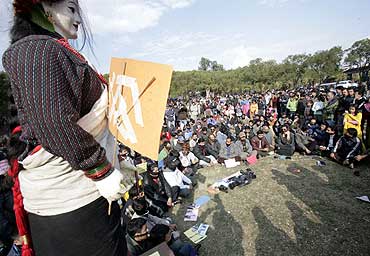 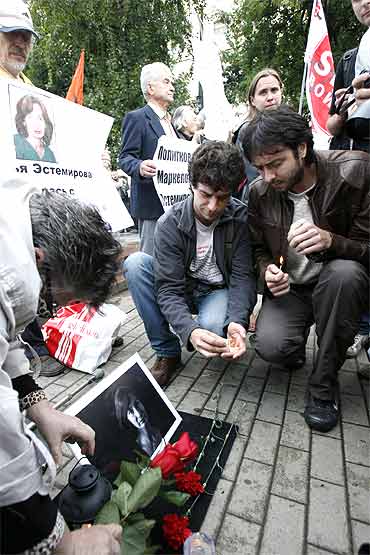 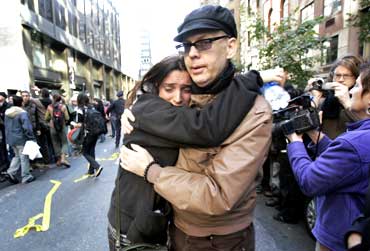 Image: A friend of journalist Brad Will, who was killed, in front of the Mexican consulate
Photographs: Erin Siegal/Reuters 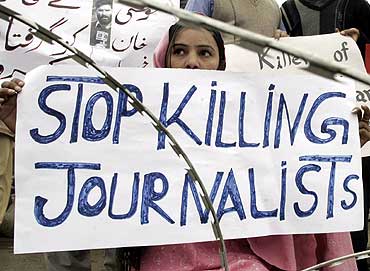 Image: A man holds a placard during a protest against the killing of a journalist in Swat Valley
Photographs: Ali Imam/Reuters 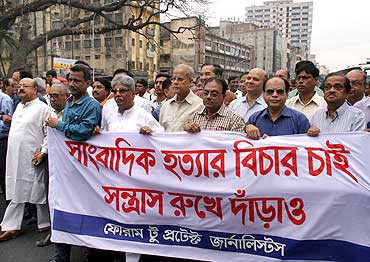 Image: An organisation of editors and journalists stages a silent march in Dhaka
Photographs: Rafiqur Rahman/Dhaka 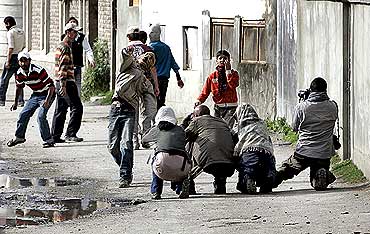