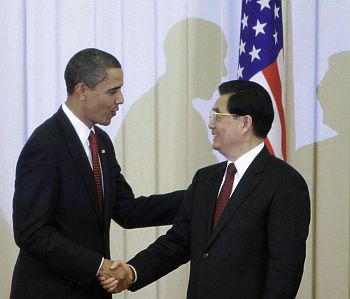 'Obama must act, not talk, to win Chinese hearts'