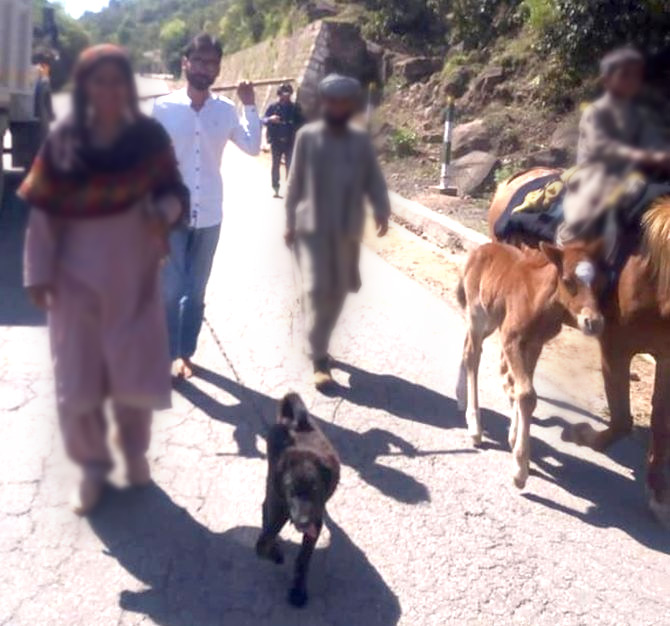 Kathua case: The Supreme Court transfers the Kathua rape and murder case to the Pathankot Court in Punjab. The proceedings will also be held in-camera.  The J-K government had submitted to the Supreme Court that it is ready for a fair trial in the state and had opposed the transfer of the case to another state.

The apex court transferred the case out of J-K on the basis of a a plea filed by the father of the victim in the Kathua case for transfer of trial to Chandigarh.

The eight-year-old child from a minority nomadic community had disappeared from near her home in a village near Kathua in Jammu region on January 10. Her body was found in the same area a week later.