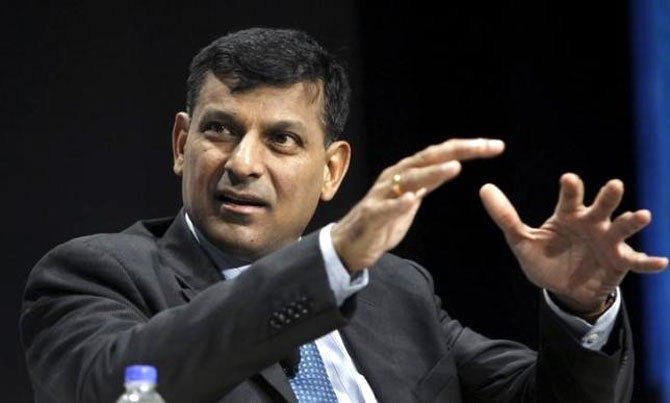 Former RBI governor Raghuram Rajan said universities need to be "safe spaces" where debates take place and no one is shouted down after being branded an "anti-national".
Every stream of thought needs to be encouraged in a varsity, he said, citing instances like one of his colleagues at the University of Chicago inviting President Donald Trump's former chief strategist Steve Banon to speak, despite not agreeing with his views.
"We need to learn to respect universities as places where ideas are debated and you don't shout down the other side and say that no no you don't have the right to speak like this or you are anti-national," he told reporters.
"We have to, as a society, create safe spaces where debates and discussions take place, where people using freedom, not licence, can express their views which can take the society forward," Rajan said.
« Back to LIVE