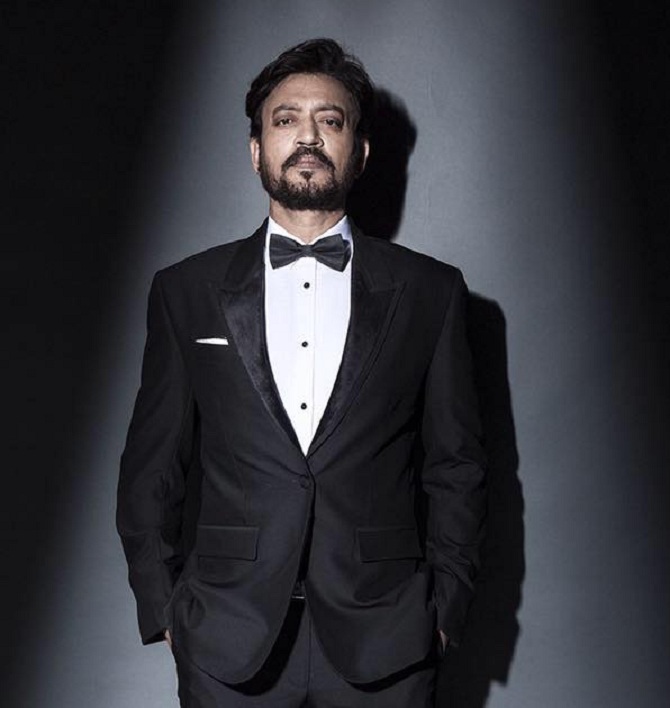 Actor Irrfan Khan, who is suffering from neuroedocrine tumour, is not undergoing any ayurvedic treatment, his spokesperson said today.
Debunking the reports that Irrfan is consulting Ayurveda doctor Vaidya Balendu Prakash, who also treated Steve Jobs, the spokesperson said the actor once spoke to the doctor about his health but there have been no further "conversation or consultation".
"As suggested by recent news reports, Khan is not consulting with Vaidya Balendu Prakash. He at one point had contacted him but other than one phone call there has been no conversation or consultation whatsoever.
"It is unacceptable to be using someone's illness for your own publicity and personal gain. Like Irrfan Khan's previous statements, we all need to respect the space asked for and wait for him or his wife's statement for any further update," Irrfan's spokesperson said in a statement.
The 51-year-old actor had recently said that he will be travelling abroad for the treatment.
-- PTI
« Back to LIVE