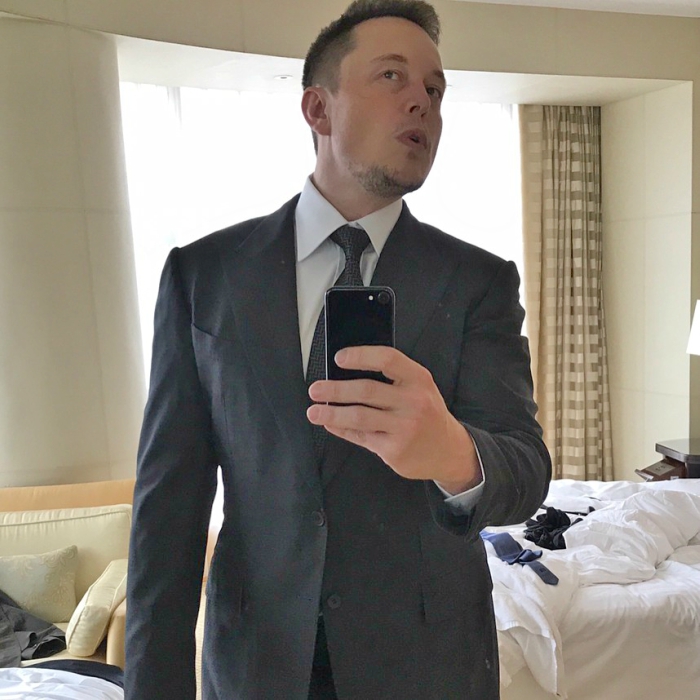 Tesla CEO Elon Musk on Friday deleted his SpaceX and Tesla Facebook pages amid the Cambridge Analytica scandal, as part of the #deletefacebook campaign trending on social media.

The development happened during an exchange on Twitter when Musk referenced an article by The Verge about Sonos pulling ads off of Facebook for a week.

Musk provided a link to the story and a snarky comment, 'Wow, a whole week. Risky.'

He then deleted the SpaceX page after his comments on Twitter, followed by his company Tesla page on Facebook.

Brian Acton, the co-founder of popular messaging service, WhatsApp, whose product was bought by Facebook in 2014 for a whopping $16 billion, had tweeted in the light of the scandal -- 'It is time. #deletefacebook'.

Both the SpaceX and Tesla Facebook pages had over 2.6 million likes and follows and super high engagement rates, prior to their deletion.

Musk, who occasionally posts photos and videos on Instagram, admitted that Facebook's influence was creeping into the photo-sharing site.

The Tesla CEO has slammed Facebook CEO Mark Zuckerberg earlier on their views on the dangers of artificial intelligence, describing it as a potentially existential threat to the human race.

Cambridge Analytica, a London-based analytics firm is accused of harvesting personal data of Facebook users to influence elections in several countries including the US presidential elections.

It has been accused of breaching private information of more than 50 million Facebook users.

The company, founded by Stephen K. Bannon and Robert Mercer, a wealthy Republican donor who has put at least $15 million into it, offered tools that could identify the personalities of American voters and influence their behaviour.

The so-called psychographic modeling techniques, which were built in part with the dataharvested from Facebook, underpinned the company's work for then Republican nominee and US President Donald Trump's campaign in 2016.  -- ANI
« Back to LIVE