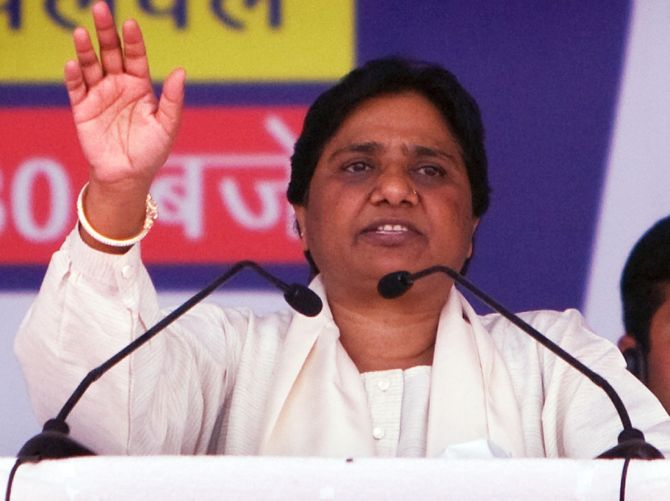 The BSP has suspended its MLA Anil Singh who cross-voted in favour of BJP candidate in yesterday's Rajya Sabha polls.
After casting his vote yesterday, BSP MLA Anil Singh said, "I am with Maharaj-ji", a reference to Uttar Pradesh Chief Minister Yogi Adityanath. The Unnao MLA's vote became crucial as it gave the BJP the edge in getting the ninth Rajya Sabha seat from Uttar Pradesh.
« Back to LIVE