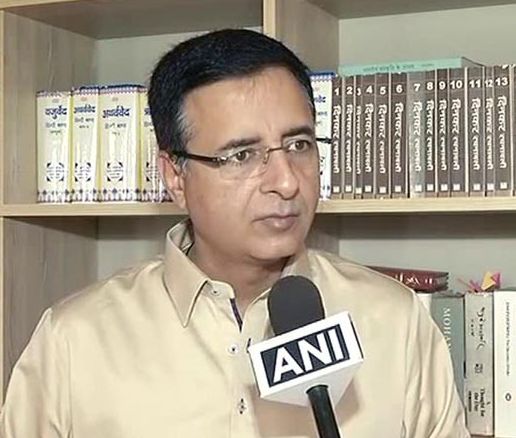 "The Congress has expressed grief at the death of 39 Indians in Iraq. The Narendra Modi government has passed all limits of heartlessness, when whole world was saying they have died, the Indian government assured the country and the kin seven times that they are alive."

"Unfortunately the one who is playing politics on this issue is Sushma Swaraj ji. She misled the parliament and kin seven times. Today Martyrs Foundation announced they will hold media briefing on the issue, so as a result the government panicked and announced before them."  -- ANI
« Back to LIVE