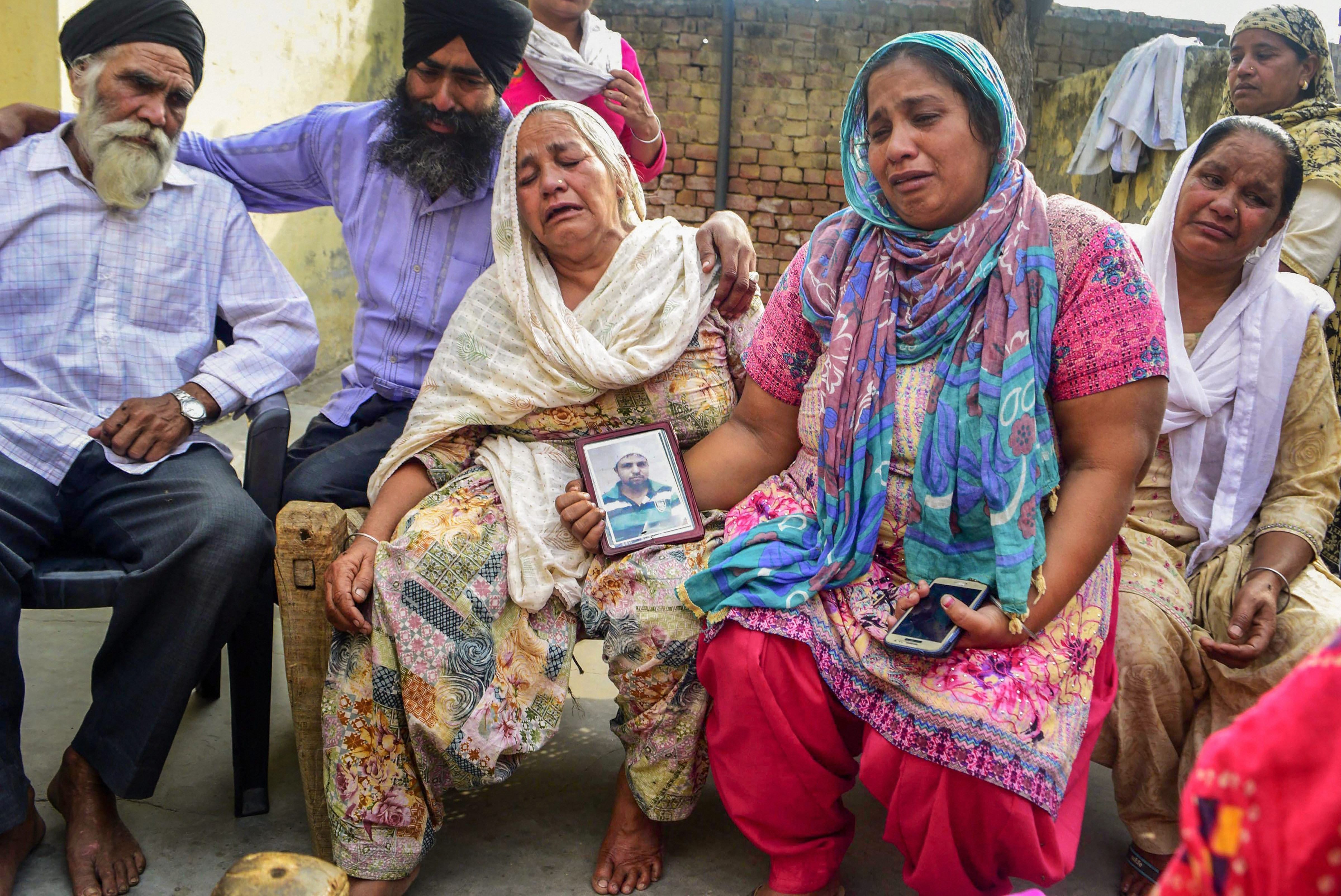 The United Nations today condoled the death of 39 Indian nationals abducted by Islamic State in Iraq, saying the tragedy is yet another example of the 'barbarism and cruelty' of the notorious terror outfit.

External Affairs Minister Sushma Swaraj told Parliament in New Delhi that the 39 Indians abducted in 2014 by the Islamic State terrorists in Mosul city were dead and their bodies had been recovered.

"I was deeply saddened by the announcement today that the 39 Indian nationals who were abducted by the now defeated Islamic State elements three years ago in Iraq have now been confirmed dead," said Jan Kubis, the Secretary-General's Special Representative for Iraq.

Kubis said the incident was 'yet another example of the barbarism and cruelty of this terrorist organisation', according to a statement from the UN Secretary General's spokesperson's office.

"Kubis extended his deepest sorrow and condolences to the families of the victims, as well as to the people and Government of India," it said.

A total of 40 Indians were originally abducted by ISIS in 2014 from Mosul but one of them escaped by posing as a Muslim from Bangladesh, Swaraj said.

The DNA testing by Martyrs Foundation has established the identity of 38 Indians while there has been 70 per cent matching of the DNA for the 39th person, she added.

Led by its elusive leader Abu Bakr al-Baghdadi, ISIS had seized a third of Iraq's territory in 2014, before being pushed back by the security forces backed by a US-led coalition.

They are accused of mass killings of innocent civilians including many foreigners.  -- PTI