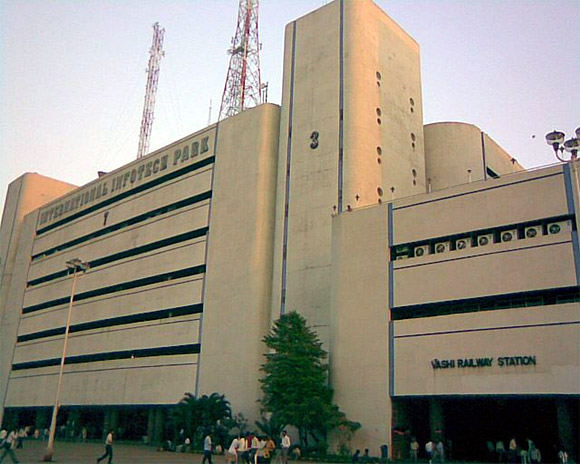 Suburban rail services on the Harbour corridor between CSMT and Vadala Road stations were suspended this morning due to technical problems in the Over Head Equipment, causing inconvenience to thousands of passengers.


Teams of engineers have been pressed into service to restore the services as soon as possible. Due to technical problem in the Over Head Equipment, suburban services on the Harbour corridor between CSMT and Vadala Road stations have been suspended, Chief PRO of Central Railways Sunil Udasi said. However, services between Wadala Road to Andheri and Wadala Road to Panvel sections are running, he said.


Expressing regret for the inconvenience caused to passengers, he said alternate arrangements have been made for commuters. He said, "Commuters holding valid tickets or passes can travel from Kurla to CSMT and back on the main line till services are restored". On our request, BEST is running additional buses on the affected stretch, Udasi said. -- PTI