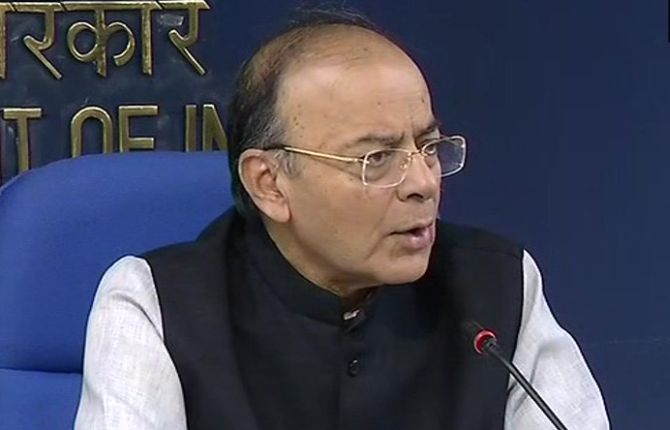 The cabinet today approved a stringent Fugitive Economic Offenders Bill that provides for confiscating assets without conviction in cases where economic offenders flee the country.

The bill is aimed at deterring economic offenders like jeweller Nirav Modi from fleeing the country or not returning to face trial.

Official sources said the Cabinet headed by Prime Minister Narendra Modi approved the bill, which is likely to be brought before Parliament in the second half of the budget session beginning March 5.

The provisions of the bill will apply for economic offenders who refuse to return.

Persons against whom an arrest warrant has been issued for a scheduled offence as well as wilful bank loan defaulters with outstanding over Rs 100 crore.

It provides for confiscating assets even without conviction and paying off lenders by selling off the fugitive's properties.

Such economic offenders will be tried under prevention of money laundering act, they said.  -- PTI

Read details of the Bill HERE
« Back to LIVE