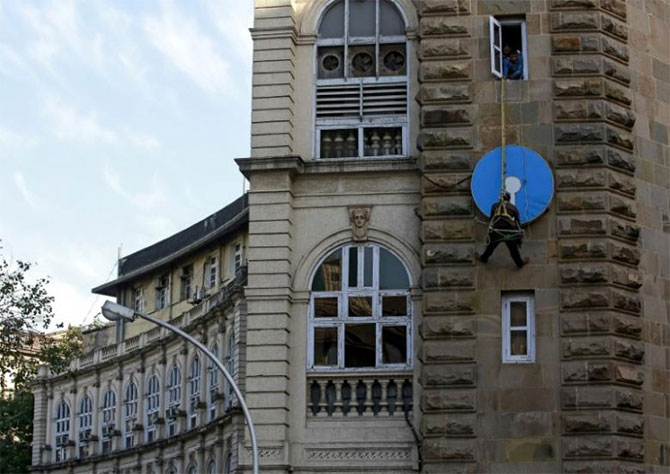 The largest lender State Bank today raised its lending rates by 0.20 percentage point (20 basis points) to 8.15 per cent, with immediate effect, setting the tone for the industry to follow suit. This is the first lending revision by the bank since April 2016 and comes a day after it massively raised the retail and bulk deposit rates.


Prior to this, the one year-MCLR (marginal cost of funds based lending rate, on which most of the lending is based now, was at 7.95 per cent. The six-month MCLR has been raised by 10 basis points to 8 per cent, while the three-year loan pricing goes up by 25 basis points to 8.35 per cent.


For the third consecutive time since November, the bank yesterday raised its retail and bulk term deposit rates for various maturities by up to 75 basis points. For retail deposits, below Rs 1 crore, the rate was increased by up to 0.50 per cent, while for deposits maturing in one year to less than two years, it was hiked by 0.15 per cent to 6.40 per cent. -- PTI
« Back to LIVE