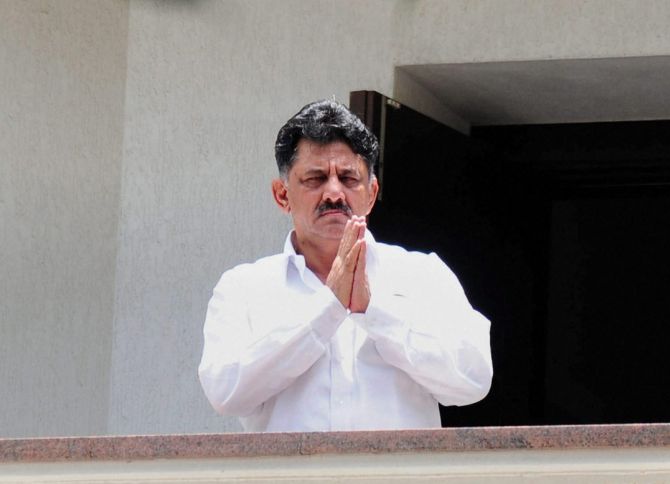 IMD expects day temperatures to remain above-normal in select regions across the country between March and May 2021.