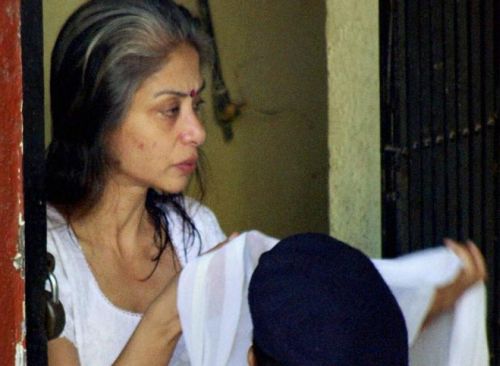 Indrani Mukerjea, former head of INX Media and the prime accused in Sheena Bora murder case, was on Friday admitted to Mumbai's JJ Hospital.
Mukerjea reportedly complained of chest pain, following which she was rushed to the state-run-hospital.
Mukerjea is currently facing trial for allegedly killing her daughter Sheena Bora.
Earlier in April, she was hospitalised in JJ Hospital following an alleged drug overdose.  -- ANI
« Back to LIVE