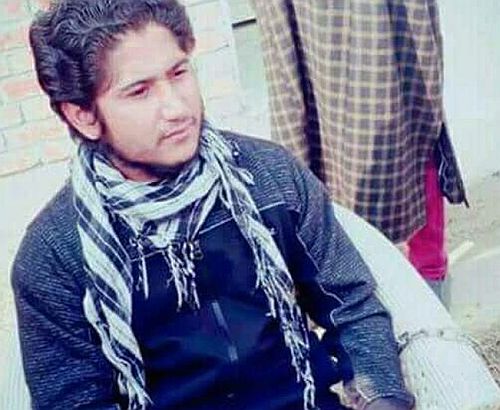 
An enquiry by Divisional Commissioner Srinagar has been ordered to fix responsibility and examine why terrorists were taken to the OPD rather than doctors being deputed to examine them. A committee will submit the report in 15 days.


The state government will also immediately review cases of hardened terrorists for shifting to other jails; 7 terrorists have already been relocated. To ensure full vigilance over terrorist prisoners, the state govt to involve CRPF in all aspects of Central Jail security.


To bring you up to speed, a Pakistani terrorist, Naveed Jatt, in police custody, staged a daring escape from the SMHS hospital in Srinagar on Tuesday, killing two policemen with a pistol handed to him by his Lashkar-e-Tayiba accomplices who ambushed the police team escorting him, police said.
« Back to LIVE