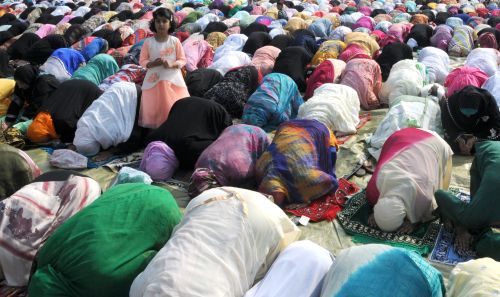 
Passing the order on a modification application filed by the state in connection with a prior order of the court on a PIL, a division bench presided over by Chief Justice J Bhattacharya expressed surprise that the state did not have the machinery to implement the provisions of an act which was 68 years old.


"One could have definitely expected that by this time the state would have its machinery in place to implement the provisions of the said act of 1950, which is a creature of the legislature itself," the bench, also comprising Justice A Banerjee, said.


The court, however, allowed the modification application moved by Advocate General Kishore Dutta to implement the provisions contained in the act before observance of ID-Uz-Zoha next year, instead of this year. The PIL had sought direction to the state government to publish notices giving widespread publicity of the act of 1950 and Supreme Court orders in this regard. -- PTI