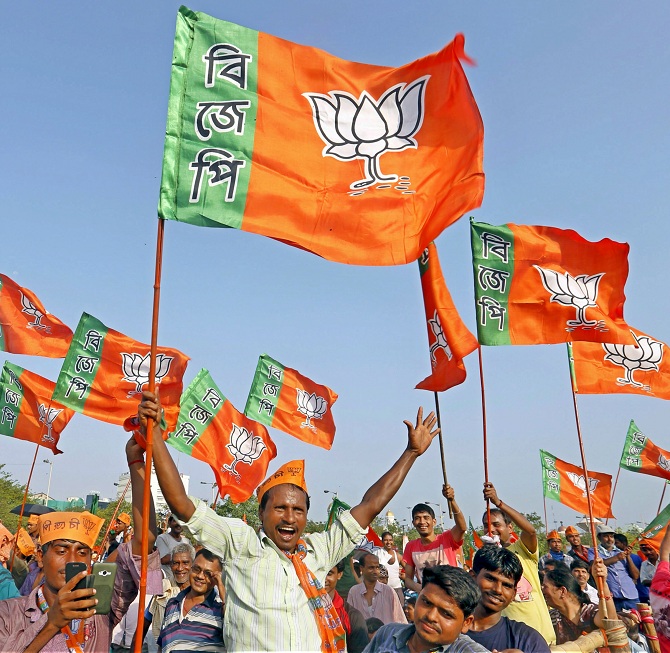 BJP moves the Supreme Court against the West Bengal poll panel's decision to recall its order extending the last date for filing of nominations for the panchayat polls.


"It appears that there was no specific direction by the Supreme Court of India for extension of the nomination date. Therefore on perusal of all the papers and considering all the points, the Commission hereby recalls the said order and therefore rescinds the (previous) order," said the new notification issued by the SEC.


Though the last day for filing nominations for the rural polls slated for May 1, 3 and 5 was till yesterday, the SEC had extended it till 3 pm today on complaints that the opposition candidates had been prevented from filing papers.


According to the new notification, the State Election Commissioner received two letters, one from the special secretary of the state government and another one from the Trinamool Congress, citing legal infirmities in the previous order of the commission.
« Back to LIVE