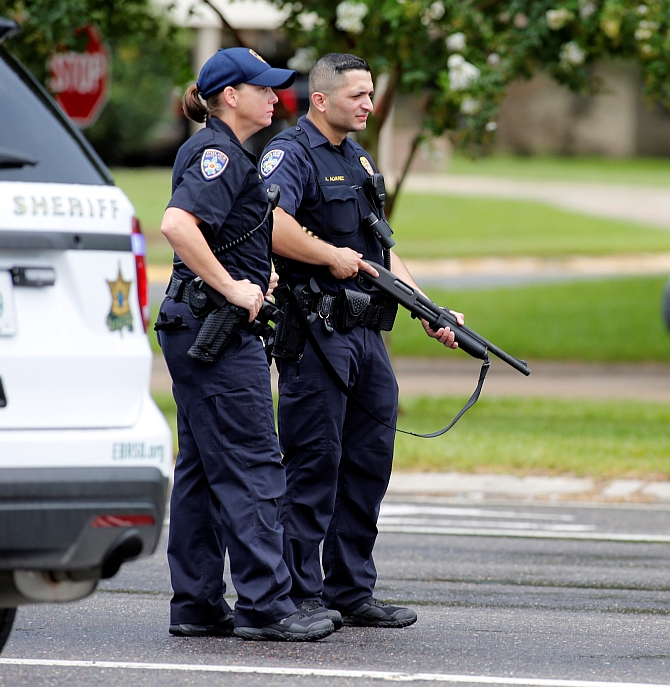 The Somali-born student, who injured 11 people in a car-and-knife attack at Ohio State University before being shot and killed, had lived in Pakistan along with his family for about seven years.

The 18-year-old attacker, identified as Abdul Razak Ali Artan, was a Somali refugee who left his homeland with his family in 2007, lived in Pakistan and then came to the United States in 2014 as a legal permanent resident, NBC News quoted law enforcement officials as saying.

He temporarily lived in Dallas before settling in Ohio.

He rammed his car into a crowd at Ohio State University on Monday and attacked them with a butcher knife, injuring 11 before police fatally shot him.

Investigators are investigating whether the attack was an act of terror by Artan, who had once criticised the media for its portrayal of Muslims.

In a magazine in August, he was quoted as saying that he is scared to pray in the public because of media coverage of the religion.

"I'm a Muslim, it's not what the media portrays me to be. If people look at me, a Muslim praying, I don't know what they're going to think, what's going to happen. But, I don't blame them. It's the media that put that picture in their heads," Artan had aid.

He also appears to have made an anti-US posting on Facebook minutes before the attack, on a page that was quickly disabled or taken down by authorities, US media said.