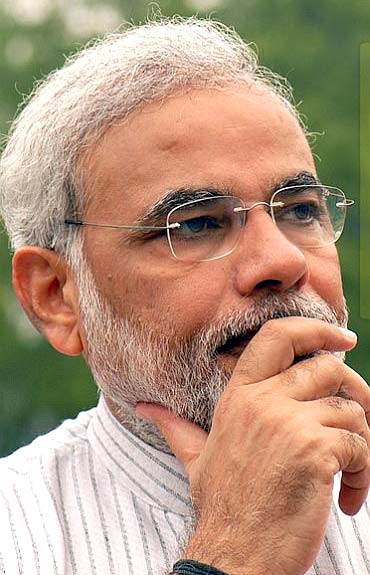 In a controversial move, the Indian Institute of Technology has banned a discussion forum for students after an anonymous complaint was filled against it for trying to spread hatred against Prime Minister Modi. The forum, according to the complaint, summoned SC/ST students to question government policies on the use of Hindi and the ban on cow slaughter.

The decision came after the ministry of human resource development made an inquiry regarding the anonymous complaint it had received on the activities of the Ambedkar Periyar Student Circle on the IIT campus, The Times of India reports.

In the letter to the IIT director dated May 15, Prisca Mathew, under secretary to the government of India, wrote, "I am directed to forward herewith a copy of anonymous letter alleging serious complaints received from students, IIT-Madras along with pamphlet issued by Ambedkar-Periyar study circle on the above mentioned subject and to request that comments of the institute may please be sent to this ministry at an early date."

A week later, on May 24, the IIT dean (for students), Sivakumar M Srinivasan, sent a terse email to the coordinators of the APSC informing them that they had been "derecognized".

Read the full report here
« Back to LIVE