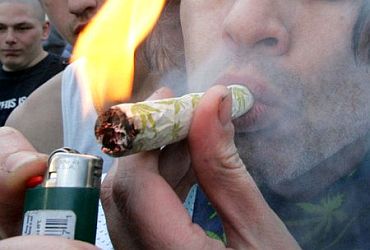 A typical drug user's transition to addiction could result from a persistent impairment of synaptic plasticity (the ability of the connection between two neurons to change in strength) in a key structure of the brain, suggests a new French study.

The research, by the teams of Pier Vincenzo Piazza and Olivier Manzoni, at the Neurocentre Magendie in Bordeaux, appears in the journal Science.

This study is the first demonstration that a correlation exists between synaptic plasticity and the transition to addiction.

The results from the teams at Neurocentre Magendie call into question the hitherto held idea that addiction results from pathological cerebral modifications, which develop gradually with drug usage.

Their results show that addiction may, instead, come from a form of anaplasticity, i.e. from incapacity of addicted individuals to counteract the pathological modifications caused by the drug to all users. 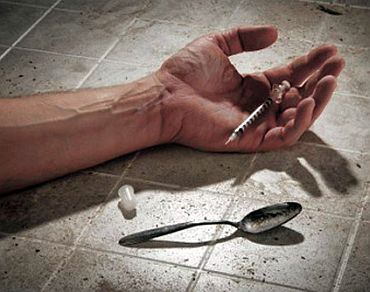 The voluntary consumption of drugs is a behaviour found in many species of animals. However, it had long been considered that addiction, defined as compulsive and pathological drug consumption, is behaviour specific to the human species and its social structure.

In 2004, team of Pier Vincenzo Piazza showed that the behaviours, which define addiction in humans, also appear in some rats which will self-administer cocaine.

Addiction exhibits astonishing similarities in men and rodents, in particular the fact that only a small number of consumers (humans or rodents) develop a drug addiction. The study of drug dependent behaviour in this mammal model thus opened the way to the study of the biology of addiction.

Today, thanks to a fruitful collaboration, the teams of Pier Vincenzo Piazza and Olivier Manzoni are reporting discovery of the first known biological mechanisms for the transition from regular but controlled drug taking to a genuine addiction to cocaine, characterised by a loss of control over drug consumption. 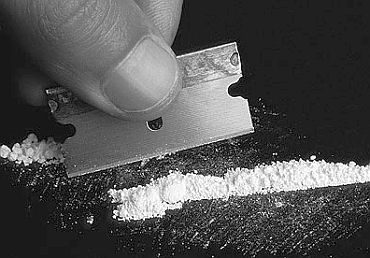 Chronic exposure to drugs causes many modifications to the physiology of the brain. And researchers wanted to find out which of these modifications is responsible for the development of an addiction.

The addiction model developed in Bordeaux provides a unique tool to answer this question. Thus it allows comparing animals who took identical quantities of drugs, but of which only few become addicted.

By comparing addict and non-addict animals at various time points during their history of drug taking, the teams of Pier Vincenzo Piazza and Olivier Manzoni have demonstrated that the animals, which developed an addiction to cocaine, exhibit a permanent loss of the capacity to produce a form of plasticity known as Long-Term Depression.

LTD refers to the ability of the synapses (the region of communication between neurons) to reduce their activity under the effect of certain stimulations. It plays a major role in the ability to develop new memory traces and, consequently, to demonstrate flexible behaviour. 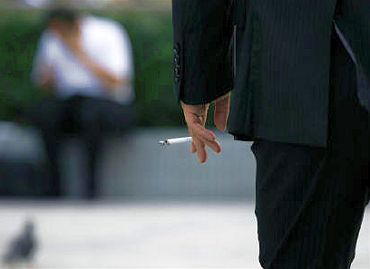 After short-term usage of cocaine, LTD is not modified. However, after a longer use, a significant LTD deficit appears in all users.

Without this form of plasticity, which allows new learning to occur, behaviour with regard to the drug becomes more and more rigid, opening the door to development of a compulsive consumption.

The brain of the majority of users is able to produce the biological adaptations, which allow to counteract the effects of the drug and to recover a normal LTD.

By contrast, the anaplasticity (or lack of plasticity) exhibited by the addicts leaves them without defences and hence the LTD deficit provoked by the drug becomes chronic.

This permanent absence of synaptic plasticity would explain why drug seeking behaviour becomes resistant to environmental constraints (difficulty in procuring the substance, adverse consequences of taking the drug on health, social life, etc.) and consequently more and more compulsive.

Gradually, control of the taking of the drug is lost and addiction appears. 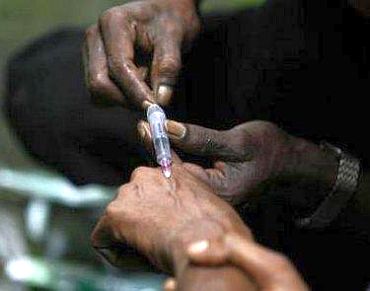 For Pier-Vincenzo Piazza and his collaborators, these discoveries also have important implications for developing new treatment of addiction.

'We are probably not going to find new therapies by trying to understand the modifications caused by a drug in the brains of drug addicts,' explain the researchers, 'since their brain is anaplastic'.

For the authors, 'The results of this work show that it is in the brain of the non-addicted users that we will probably find the key to a true addiction therapy.'

'Indeed,' according to the authors, 'understanding the biological mechanisms, which enable adaptation to the drug and which help the user to maintain a controlled consumption could provide us with the tools to combat the anaplastic state that leads to addiction'.