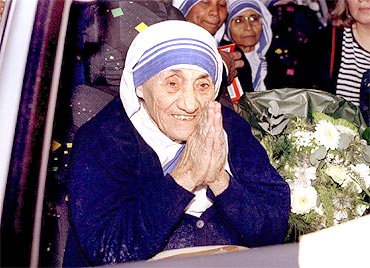 "Role models mean different things to different people -- some of us look for guidance in business, some in our personal lives, some of us strive to make the world a better place each day, some admire trailblazers," Forbes said.

'Each role model sets an example' 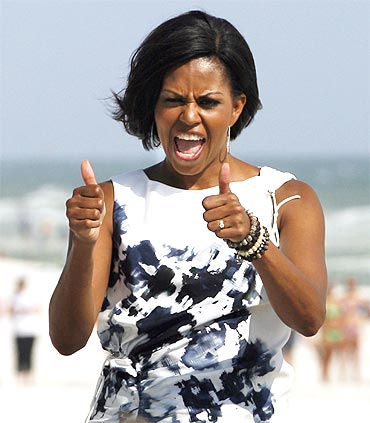 The '30 Utterly Inspiring Role Models' list has been compiled by ForbesWoman. The publication reached out to communities on Facebook and Twitter to determine the most motivating women in the world.

"Their personal histories, outlooks and missions may be different, but each role model sets an example of how to be the best women we possibly can be," the publication said. 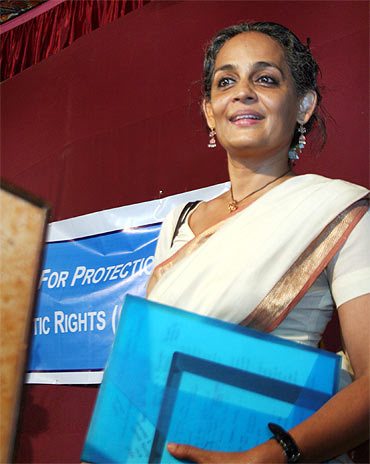 Arundhati Roy, an architect-turned-author-turned-activist, has always been vocal about her opinions on various social issues. She has spoken up against human rights violations in Kashmir, India's nuclear programme and America's invasion in Iraq and Afghanistan.

She has drawn wide-spread criticism for her opposition to the government's operations against the Maoists. Authorities have even warned the Booker Prize winner against supporting the Left-wing extremists.

Roy has accused the Indian government of waging a war against its own citizens to benefit the corporations which have invested in tribal areas dominated by Naxals. 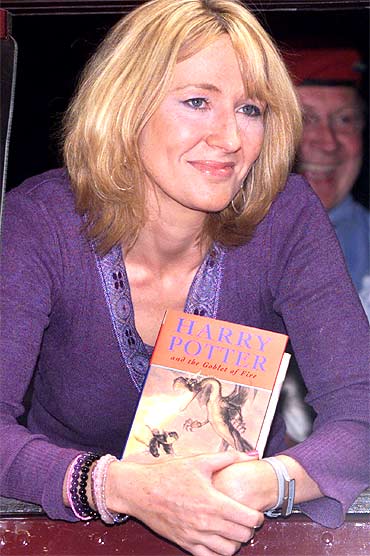 She is credited with single-handedly inspiring an entire generation of children to read books by creating the legendary boy wizard Harry Potter.

J K Rowling wrote Harry Potter and the Philosopher's Stone while she was surviving on welfare, after undergoing a severe bout of depression. Today, she is one of the richest people in the world and is reportedly the world's first author who has managed to become a billionaire solely by writing books.

On Rowling, Forbes said, "As a single mother, Rowling took to writing stories about a young wizard in a coffee shop and built one of the top-earning literary franchises ever, inspiring movies that have grossed more than $5 billion, spin-off books, theme parks and more". 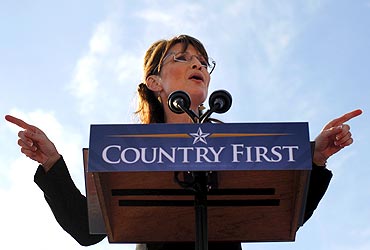 Sarah Palin finds a regular mention in late-night show jokes due to her fondness for hunting and lack of knowledge about foreign affairs and current issues. But Palin is tipped to be the Republican Party's presidential candidate in the 2012 elections.

She was also named as one of the world's top 100 influential people by Time magazine in 2010. 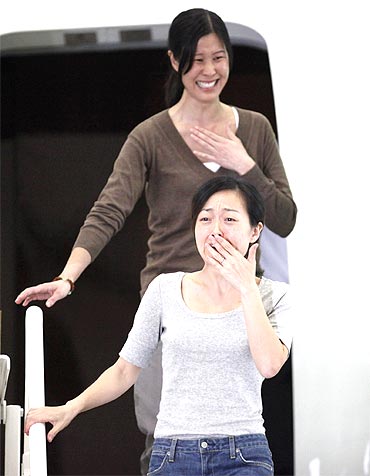 Image: Laura Ling and Euna Lee disembark from the plane that brought them back from North Korea
Photographs: Danny Moloshok/Reuters

Reporters of the California-based Current TV -- a media venture launched by former vice president Al Gore -- Laura Ling and Euna Lee inadvertently crossed into North Korea while filming a story about the country's refugees at the China border.

A North Korean court had sentenced the duo to 12 years of hard labour for crossing the border illegally. 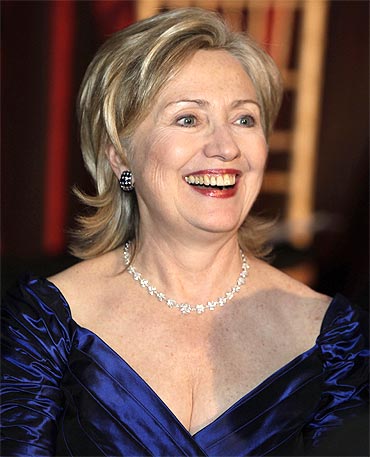 Hillary Clinton has emerged as the second most influential leader in Washington after the President.

As the person in charge of salvaging America's image and maintaining its fragile ties with allies and foes alike, Clinton has displayed acute political acumen and diplomatic skills in her new job. She has batted for tougher sanctions against Iran, warned Pakistan about its terror links and chided North Korea over its nuclear programme.

Her gritty and no-nonsense attitude has seen her approval ratings rise remarkably while her boss' ratings slumped over his handling of the economy.