Sign in  |  Create a Rediffmail account
Rediff.com  » News » He put his life's savings for a home for prisoner's children 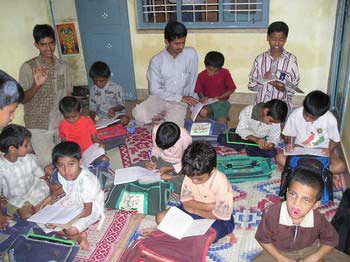 Image: The children at Socare

Image: V Mani speaks about the children at Socare
Video: Vicky Nanjappa
Prakash can hardly remember what had happened between his parents. "I am happy to have found a home and still better that I am sent to a nice school where I am treated like any other child. I am particularly fond of Mani uncle who has been so wonderful to me," says the little boy. 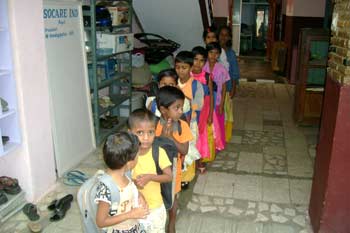 Image: There are 136 children at Socare 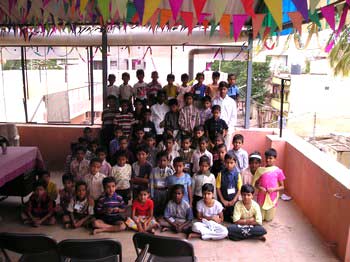 Image: The children at Socare are sent to the best schools