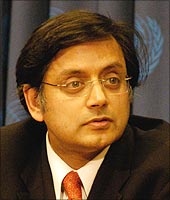 'Why indulge in acts that could harm India's unity?'