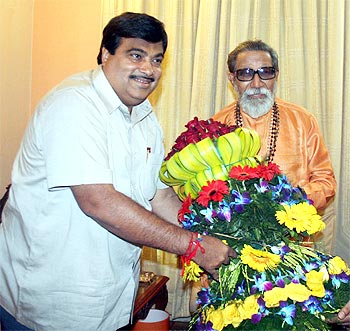 Gadkari and Thackeray spoke for 15 minutes during the meeting. However, the details of the meeting are not known.
Gadkari told media that it was a courtesy visit and wanted to take blessings from Thackeray for his new innings as the party president.

Meanwhile, Jharkhand Mukti Morcha cheif Shibu Soren, who would be forming a Government in Jharkhand by taking support from BJP, would meet Gadkari in Mumbai. 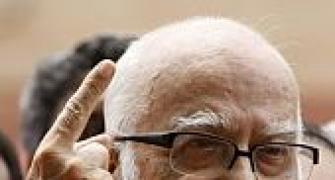 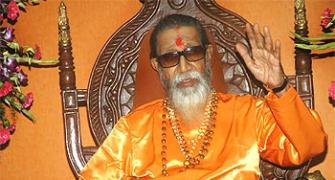 What makes Croatia the penalty kings?

MNS is the only reason we lost: Munde