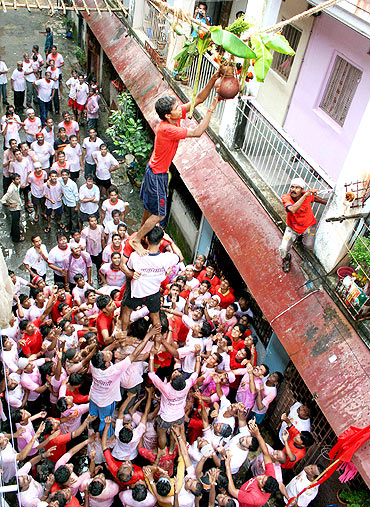 Rediff.com takes you to some of the richest Dahi Handi celebrations in the metropolis, which offer an eye-popping amount of prize money. ... 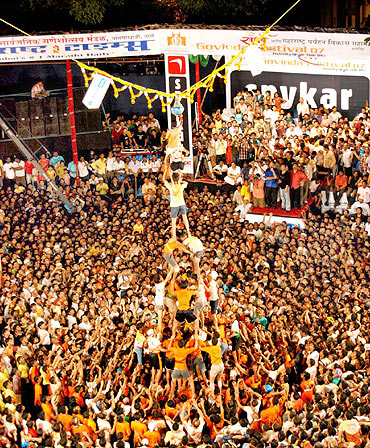 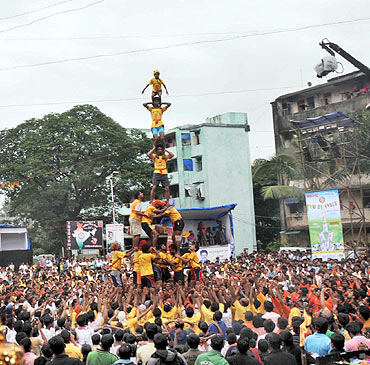 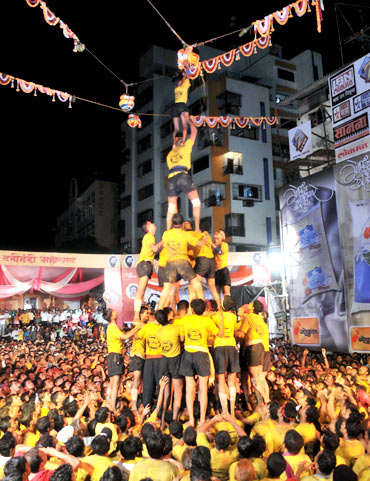 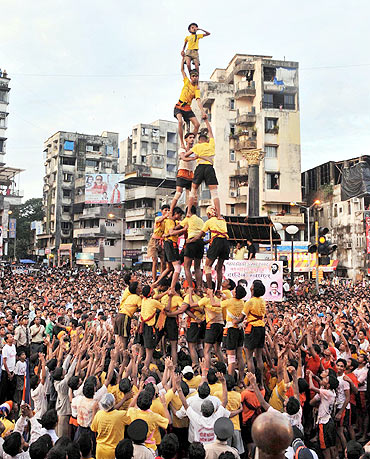 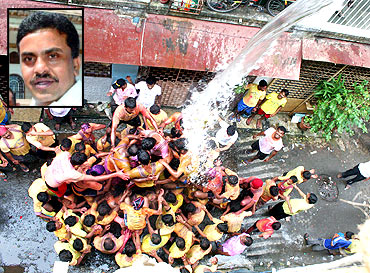