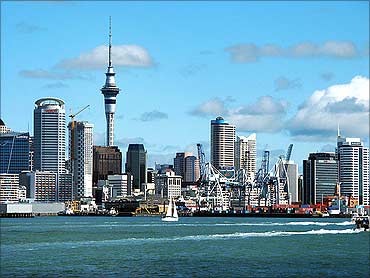 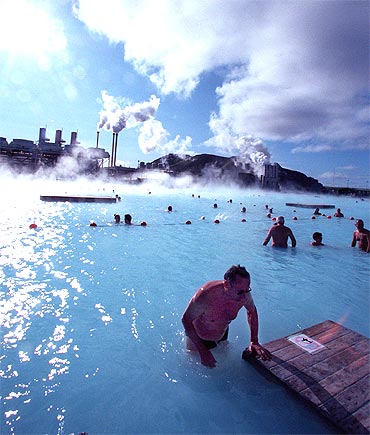 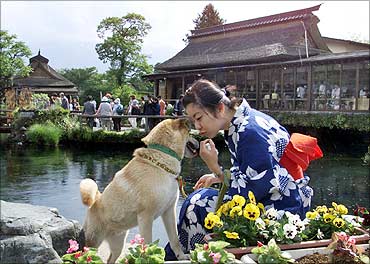 Image: A young woman plays with her dog at a lake at Oshino village, at the foot of Mount Fuji, Japan
Photographs: Eriko Sugita/Reuters 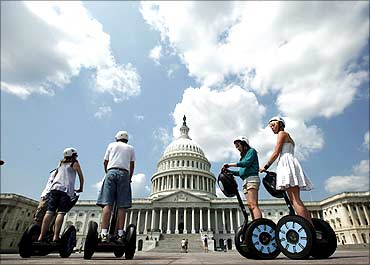 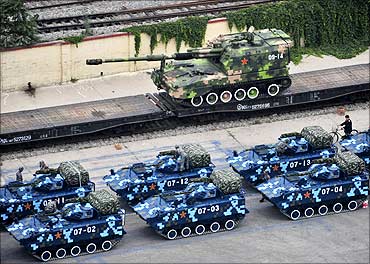 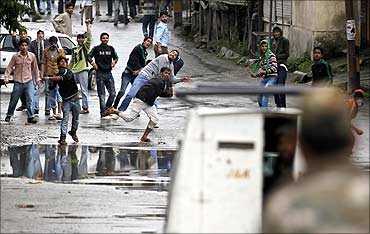 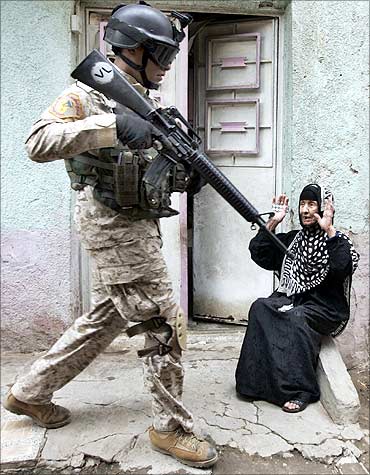 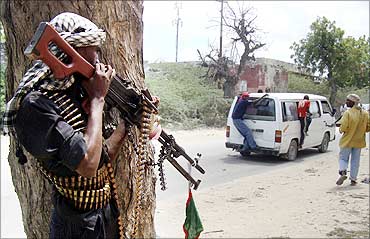 Image: A fighter stands guard near a military base in Somalia's capital Mogadishu
Photographs: Feisal Omar/Reuters 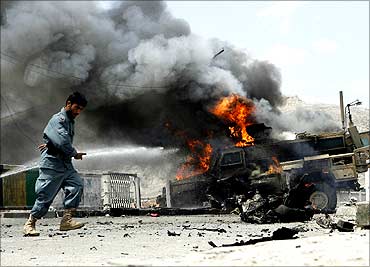 Image: An Afghan policeman walks in front of a burning US armoured vehicle which was hit by a suicide bomber in Nangahar province
Photographs: Reuters 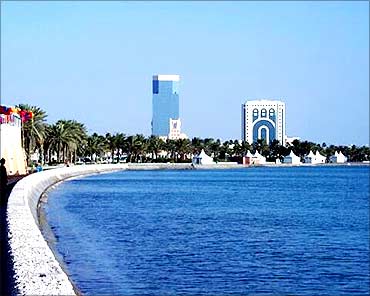 Image: Marroub Fort located on the west coast of Qatar