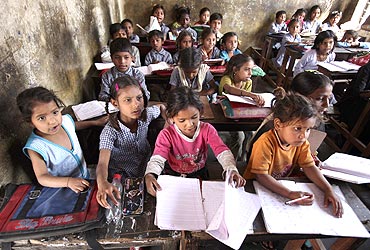 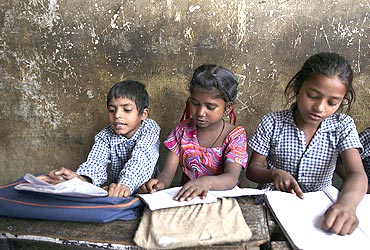 Image: Another view from a Jammu school.
Photographs: Reuters