Sign in  |  Create a Rediffmail account
Rediff.com  » News » 'Is the Election Commission a vendor for the EVMs?'

'Is the Election Commission a vendor for the EVMs?' 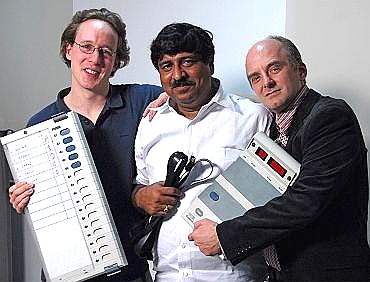 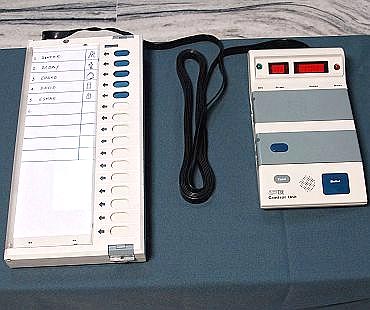 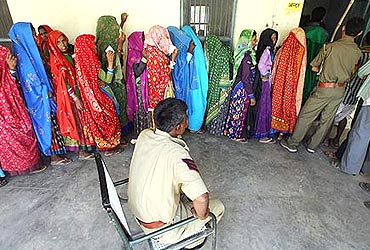 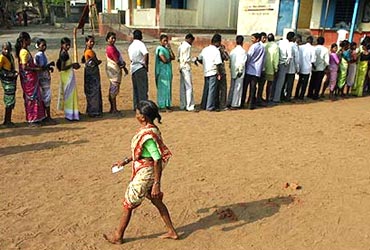 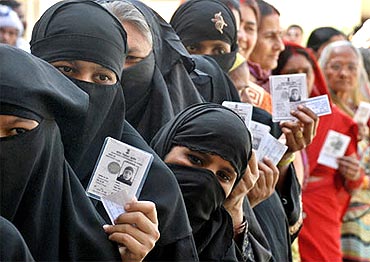