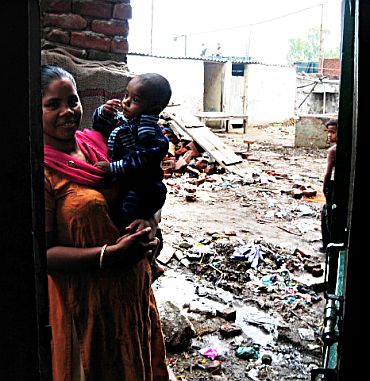 Image: The Jawaharlal Nehru Stadium, under renovation for the 2010 Commonwealth Games, in New Delhi, August 12. Rasheeda lives close to the main venue for the Games, an event intended to showcase India's rising global clout
Sheela Bhatt
Mother of seven Rasheeda Malik's door opens into the drainage of Sarai Kale Khan -- the part slum, part working class colony on the eastern stretch of the Nizamuddin railway station in New Delhi. 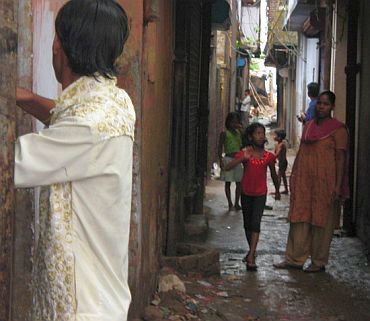 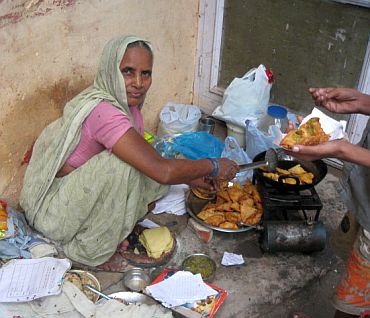 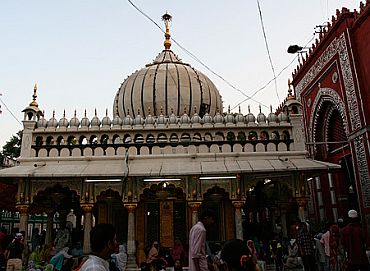 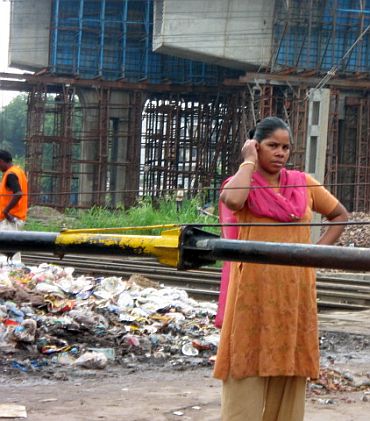 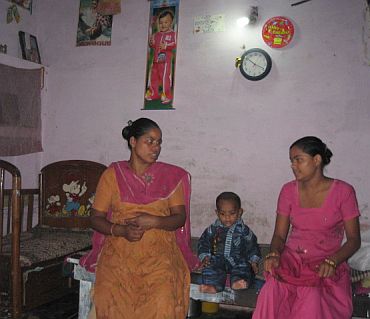 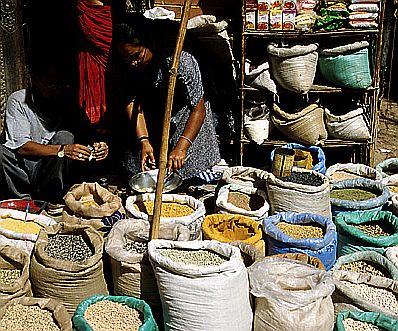 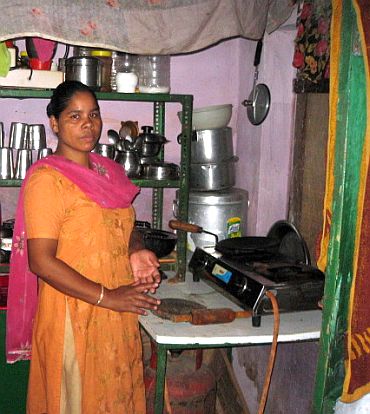 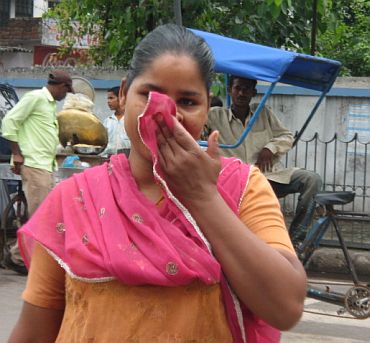