Sign in  |  Create a Rediffmail account
Rediff.com  » News » Dr Singh is good, but not his party: Pakistan

Dr Singh is good, but not his party: Pakistan 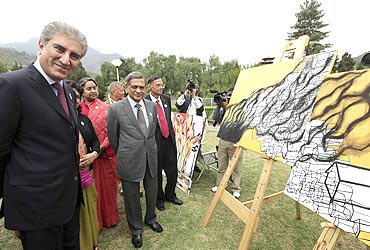 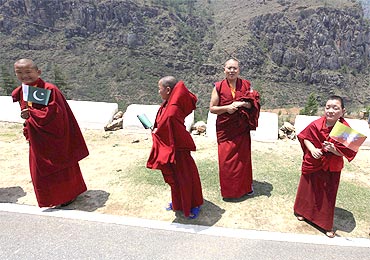 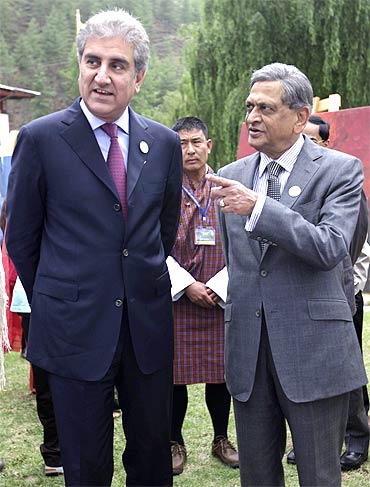 Image: Another pic from the art event 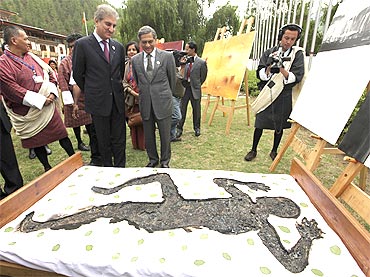 Image: Another shot from the art exhibition