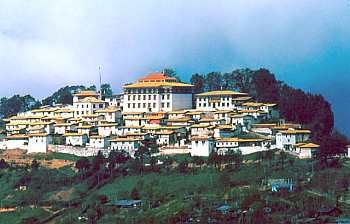 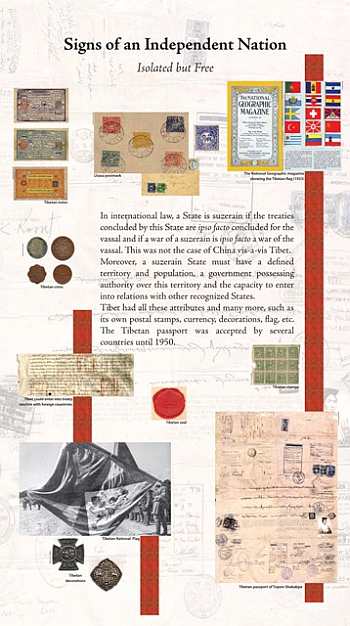 Image: Signs of an independent nation 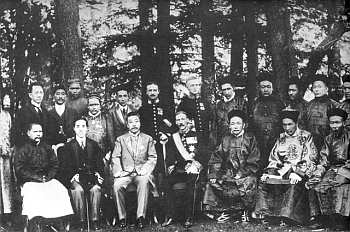 Image: The tripartite conference in Simla in 1913 summoned by the British 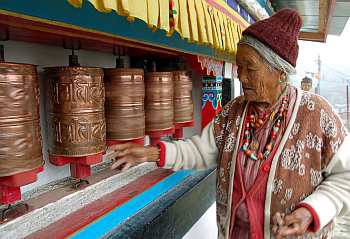 Image: An elderly woman belonging to the Manpa tribe spins the prayer wheels at a monastery in Tawang
Photographs: Utpal Baruah/Reuters 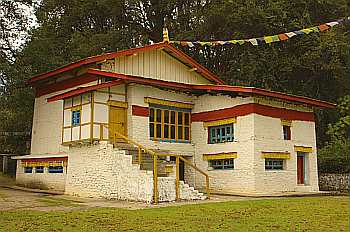 Image: The birthplace of the 6th Dalai Lama in Tawang