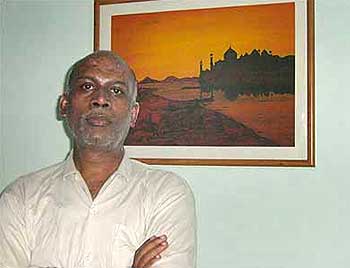 Image: Inspector Deepak Dhole
Photographs: A Ganesh Nadar
A Ganesh Nadar tracks down four Mumbai police officers who confronted the terrorists on 26/11, but whose bravery that night has gone unnoticed or unrewarded. 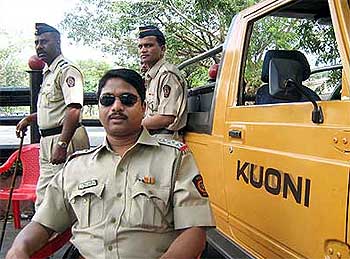 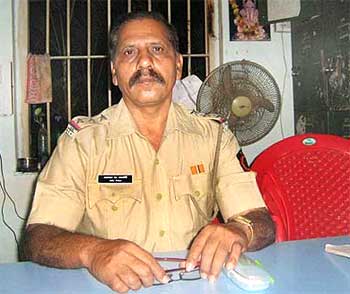 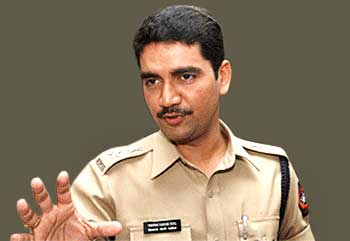