Union Minister of State for Steel and Mines A Sai Pratap on Monday said it is not that easy to move a bill for a separate Telangana state in Parliament.

"TRS leader K Chandrashekhar Rao is of the opinion that a separate state can be created as per his whims and fancies. But the process for the creation of a separate state is lengthy," Pratap told reporters at Ramapuram in Kadapa district.

Commenting on the prolonged formal and legislative process involved in the exercise, he said to form a separate state the concerned Chief Minister has to send a report to the Governor who submits his views to the President of India and the State Assembly has to pass a resolution.

After considering all the facts the President of India has to propose a bill in Parliament for the creation of a separate state, he said and accused the TRS chief of knowingly trying to blackmail the Centre for his own popularity.

Charging Rao with provoking the innocent students and playing with their future, he said all development work in the state was stalled because of the ongoing Telangana movement.

Claiming that the state had gone back by at least 20 years in terms of development due to the movement, he said all round growth was possible only in a unified state. 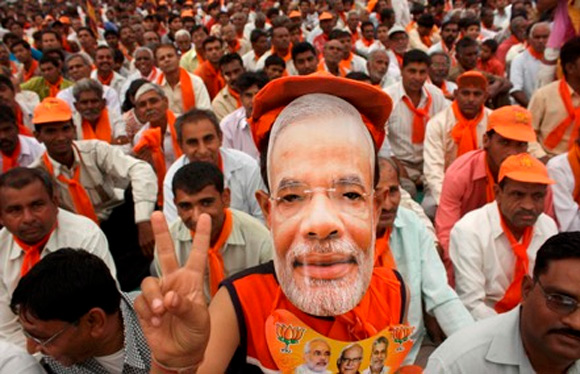