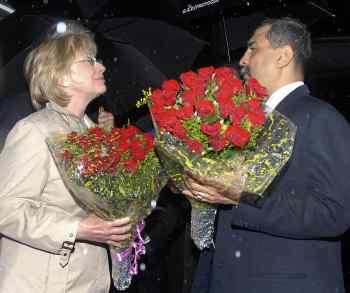 'US didn't pressurise India on dialogue with Pakistan'