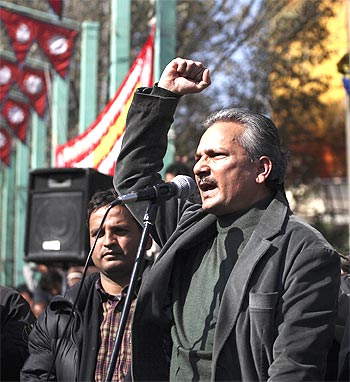 BJP has an ally problem on its hands ahead of 2024