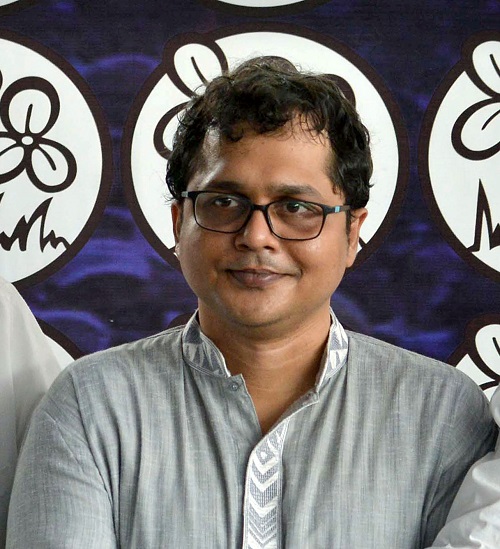 The Enforcement Directorate has arrested Trinamool Congress spokesperson Saket Gokhale in a money laundering case linked to alleged irregularities in a crowd funding initiative, official sources said Wednesday.
Gokhale was taken into custody under criminal sections of the Prevention of Money Laundering Act (PMLA) in Ahemdabad where he is lodged in judicial custody in a Gujarat Police case.
He will be produced by the federal agency before a local court there seeking his remand, they said.
The Gujarat Police arrested Gokhale from Delhi December 29 in its case of alleged misuse of money he had collected through crowd-funding.
Earlier in December, the Gujarat Police arrested him twice for allegedly spreading fake news regarding the cost incurred on Prime Minister Narendra Modi's visit to Morbi town following a bridge collapse tragedy. -- PTI
« Back to LIVE